Charles Cowling's comparison between the funeral industry and the brewery industry and asks 'Are the big corporations taking over?

Charles Cowling – are the big corporations taking over?

There isn’t a single successful business in Britain that doesn’t seek to grow through mergers and acquisitions. Consolidation, they call it. It’s a factor of competitive capitalism. Or greed, if you prefer. Whichever. The bigger you are, the more efficiently you can trade. Economies of scale enable you to bring your prices down, blow off competitors — and hey Tesco!

So far so bad for Britain’s independent undertakers. Your days are surely numbered. Consolidation is underway. There’s no future for plankton in an ocean ruled by whales. Co-operative Funeralcare, Dignity Plc and Funeral Services Partnership are coming to gobble you up.

Take heart! Just when the big brewers thought the field was theirs, something interesting happened. The Campaign for Real Ale (Camra) turned the tables on them. 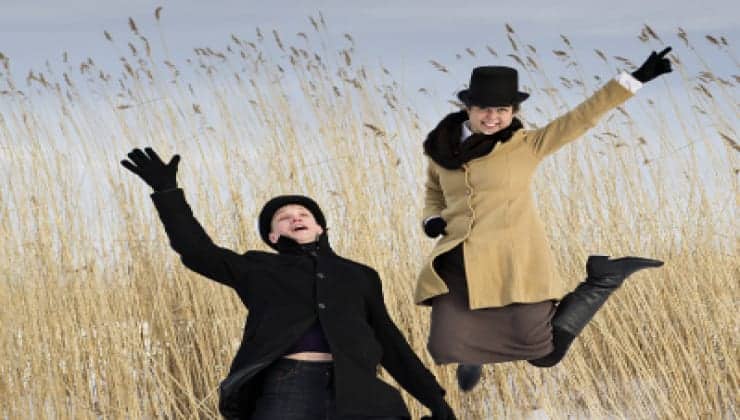 Camra’s campaign stimulated an appetite for well-made beers and choice. In the words of James Watt, managing director of craft brewers BrewDog, “People want something better, something ethical, and something made by passionate people.”

He’s right, of course. The total number of breweries in England is back up from 141 to around 700 and rising. Which is why Camra is credited as the most successful single-issue consumer campaign of all time. In economists’ jargon, economies of scale have been trumped by economies of scope (choice). 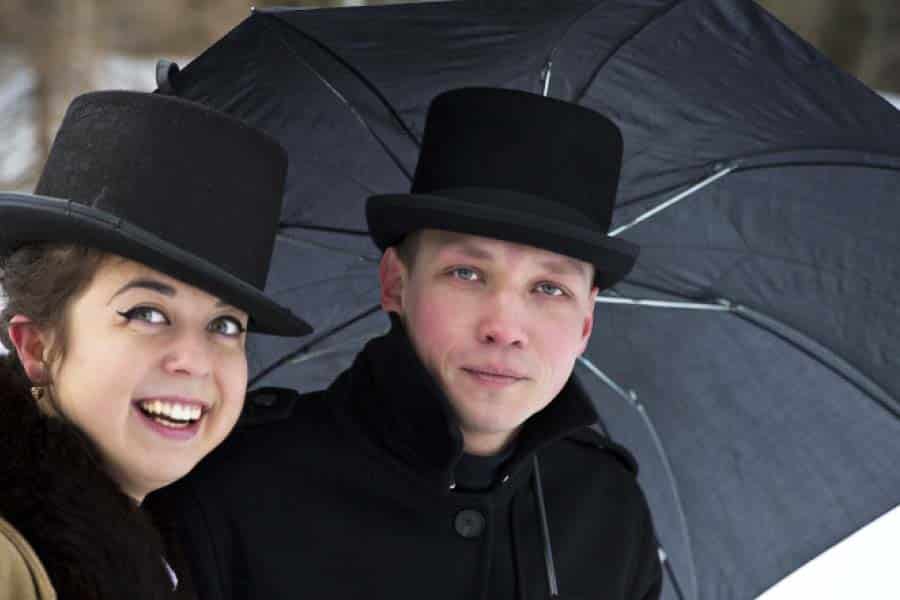 Is it possible that Britain’s independent undertakers might buck economic orthodoxy in the same way as the micro-brewers and chase off the purveyors of keg funerals?

It is unlikely that a Camref (the Campaign for Real Funerals) could achieve for undertaking what Camra has achieved so rapidly for beer, the thirst for the latter being the stronger. What’s more, most funeral shoppers have no idea that there are such brilliant indies out there.

So it would be good, perhaps, to see our best indies walk with more of a strut, make more noise about what they do and take the fight to the keggists. A well-kept beer is good for drinkers; a well-kept secret is no use to funeral shoppers.