And I tell them yes there is, there’s this undiscovered country peopled by a tribe whose culture, customs and language are exotic and weird, repellent and admirable. “I report back to civilisation,” I say, “on a blog!”

“Gosh,” they say, their dander well and truly up, “what’s it called, this undiscovered country?” “Funeralworld,” I say, and I seamlessly tell them how lucky I am to have all this virgin territory to explore, all these sights to see, all these fascinating people to meet.

And they may or may not go with it. Most do, actually.

There are consumer guides to everything and everyone uses them. Consumers must live by their wits and make the effort to make empowered choices. In our economy, a fool is easily parted with his or her money.

It doesn’t work that way with funeral shoppers yet – but I’ve got to admit it’s getting better. It has to. Some of us buy cars, some of us go to the opera, some of us buy trampolines for the kids. All of us die. 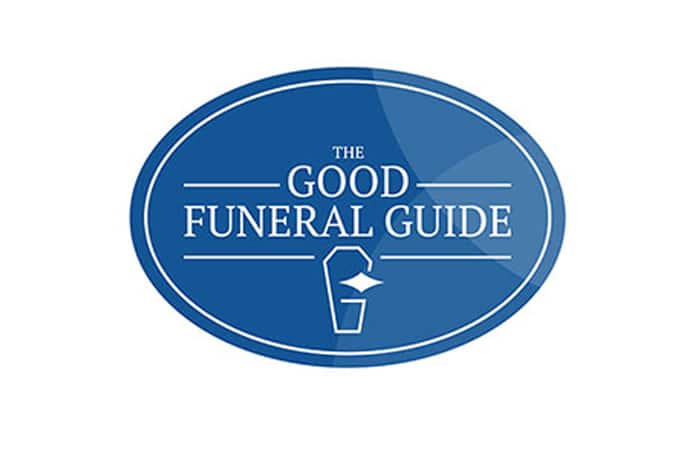 When I started blogging back in 2008, there was very little consumer scrutiny of the funeral industry and not a lot of appetite for it. It was a bit like blogging into a black hole, to be honest. And as I tapped at my keyboard, the words of the many publishers whom my agent had tried to persuade to publish my book, the Good Funeral Guide, haunted me. “Oh yes, there really ought to be a consumer guide to funerals,” they said, “and we like what Charles has written. Only problem is: no one’ll buy it.” In the end, Continuum, the unworldliest publishers in London, took it on. Sure enough, no one bought it.

For reasons which have now flown from my memory, I blogged. Perseverance, you may flatteringly call it. Obduracy, more like. That, and a conviction that we live in interesting times. I wanted to be an active and vocal commentator on the evolving culture around death and funerals. I wanted to help it on its way, if I could. I wanted to track the changes in the way we mourn now, in the ways we farewell our dead, as we transition from a stiff-upper-lip grieving style to something more expressive. We have the emotional luxury to do that, these days, to show it how we feel it. It was the Diana funeral that pointed the way.

That, and the Natural Death Handbook, of course. It broke down the Berlin Wall that kept us out of Funeralworld and taught us that it belongs to all of us. The spirit of Nicholas Albery and those early pioneers lives on. They deserve our homage. 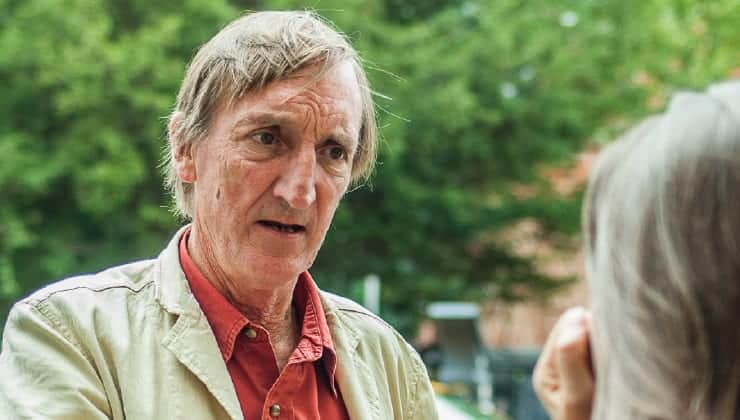 There’s a downside to blogging. You need an ego to sustain you, but you mustn’t get too big for your boots. All the world hates an self-appointed expert. And let’s not lose sight of the fact that it’s the people who make things happen who get things done, not snarky little critics like me making notes on the touchline. I can’t count the number of times I’ve been on the point of calling time of death on the GFG.

There are upsides to blogging. You make connections with all sorts of people all over the world. You can put them in touch with each other, bring them together. If I have served any purpose in enabling this, I shall consider my time well spent.

Back in 2008 the GFG blog was a lonely voice in a void. It counted its monthly visitors in tens. Now it registers 65,000 visitors a month and is just one voice in the midst of a creative, comradely, internet hubbub. Funeral shoppers are shedding their low expectations and waking up to the emotional and spiritual opportunity offered by a really good funeral. The industry has passed from bitter, resistant resentment and begun to embrace change.

If the GFG has played a supporting role in this, it’s been worth it.