My old guvnor when I started in 1977 as a chauffeur/bearer said something that was true then and hasn’t changed. ‘Harry, when you do a funeral in a street, if all goes well, then that family will sing your praises, and you have that street for ever and ever. No competition will ever get a toehold. But if you make a mistake, then you’ve lost them. Forever. So, make sure you get it right.’

That was the best way to maintain standards, because as a funeral professional you are always on show, you always have to get it right. There’s no margin for error, mistakes human or otherwise. I have never counted the number of funerals I have been involved with over the past 43 years, but it must be many thousands. The profession has changed so much, mainly due to financial institutions buying out the old school family-run businesses, but over the past ten years or so many new family-run firms have started, so the funeral wheel has turned, maybe not a full circle, but certainly two thirds the way. 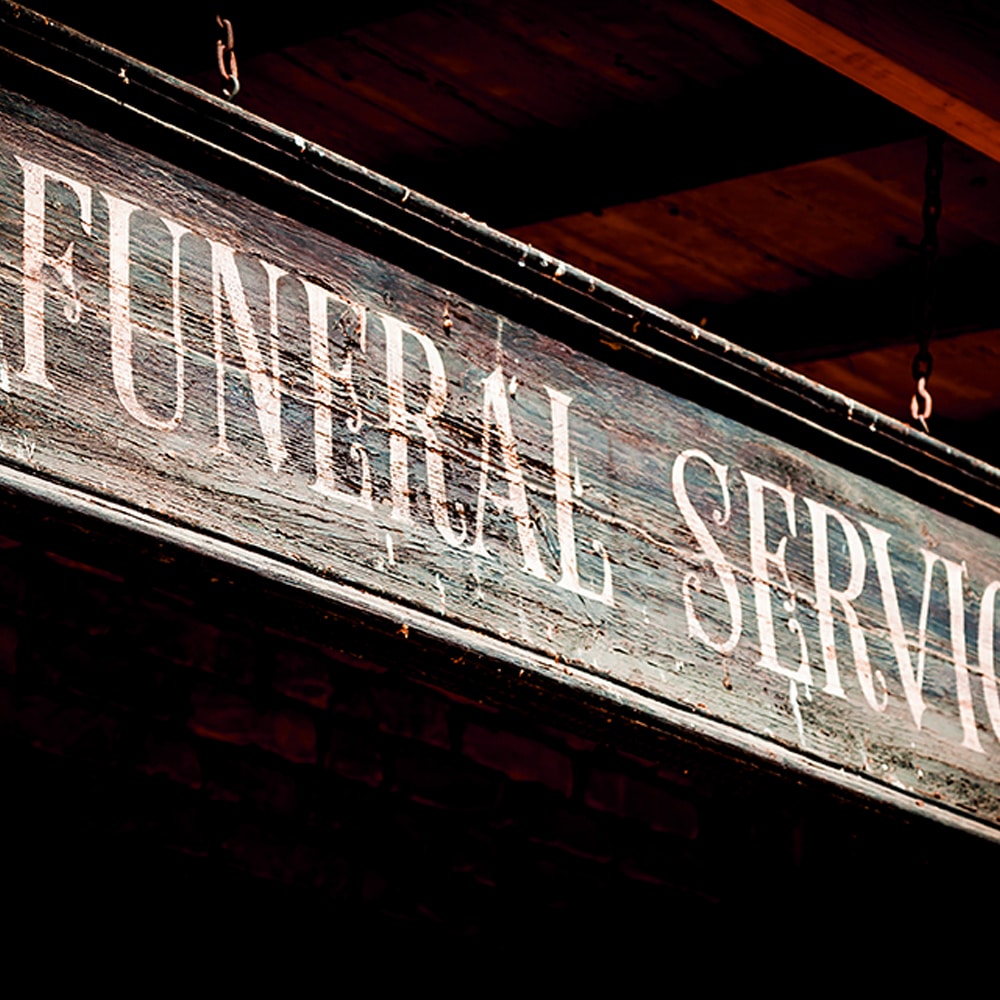 I relate it to a cake. The number of funerals varies slightly each year, but the cake basically retains the same size, so the more competition, the smaller the sized slice for everyone else. The larger firms can put up their prices to placate their shareholders, but that has a converse effect on the public’s perception of fair competition.

Go back over forty years, and the funeral profession was dominated by old school family run firms that had likely started as builders or coal merchants. The companies had been passed down to each generation, were established in their area so no competition was able to muscle in. They were known to all the clergy, the nursing homes, and hospital administrators. The Police and Coroner’s Officers were all onside, so even if competition started, it would inevitably fail. Standards were high, a lot of the staff had been with the firm since leaving school. In 1977 I wanted to progress, but within three years not one single opportunity had presented itself. The garage was staffed by experienced men, if someone retired then the position wasn’t advertised as we all knew someone who wanted the job.

It wasn’t particularly well paid, but it was reliable, the overtime was good, we all shared in the tip money, and every time you were on call you received a free gallon of petrol from the firm’s own petrol tank. Gradually employment laws changed, bosses could no longer dismiss without really good reason, but less staff were employed with more casual available. Uniforms were cleaner, shoes shined brighter, vehicles polished to a much higher standard, sloppiness was not tolerated.

Of the twelve men in that garage when I started, I can remember eight of them, because so many of us were strong characters, reliable experienced men you knew would be able to solve any problem, usually anticipating so it didn’t happen in the first place. You knew that if you were involved with a ‘travellers’ funeral, there would be elaborate tributes, so you had lots of wires to hold them onto the roof. The hearse would have two sets of trestles, so if the coffin was larger, then in church it would rest on a lower set. There would be maybe three different coloured sets of trestle covers to match. There may be some spare Holy water on board for the priest to use at graveside.

I have never been against change, a lot has been for the better. Office staff are far better trained in 2020, they know a lot more, they are valued. Qualifications for all levels of funeral professionals is encouraged, the standards are a lot higher. I gained my Degree in 1981, it took six months of learning the manual, you sat the exam, then there was your diploma on a wall. Now, driving staff are encouraged to study, there is no quick route, two years for the office people to qualify, a further couple of years for the directors of funerals. And it costs a lot more than in my day, attending college and submitting course work to tutors. So practical standards are far higher. 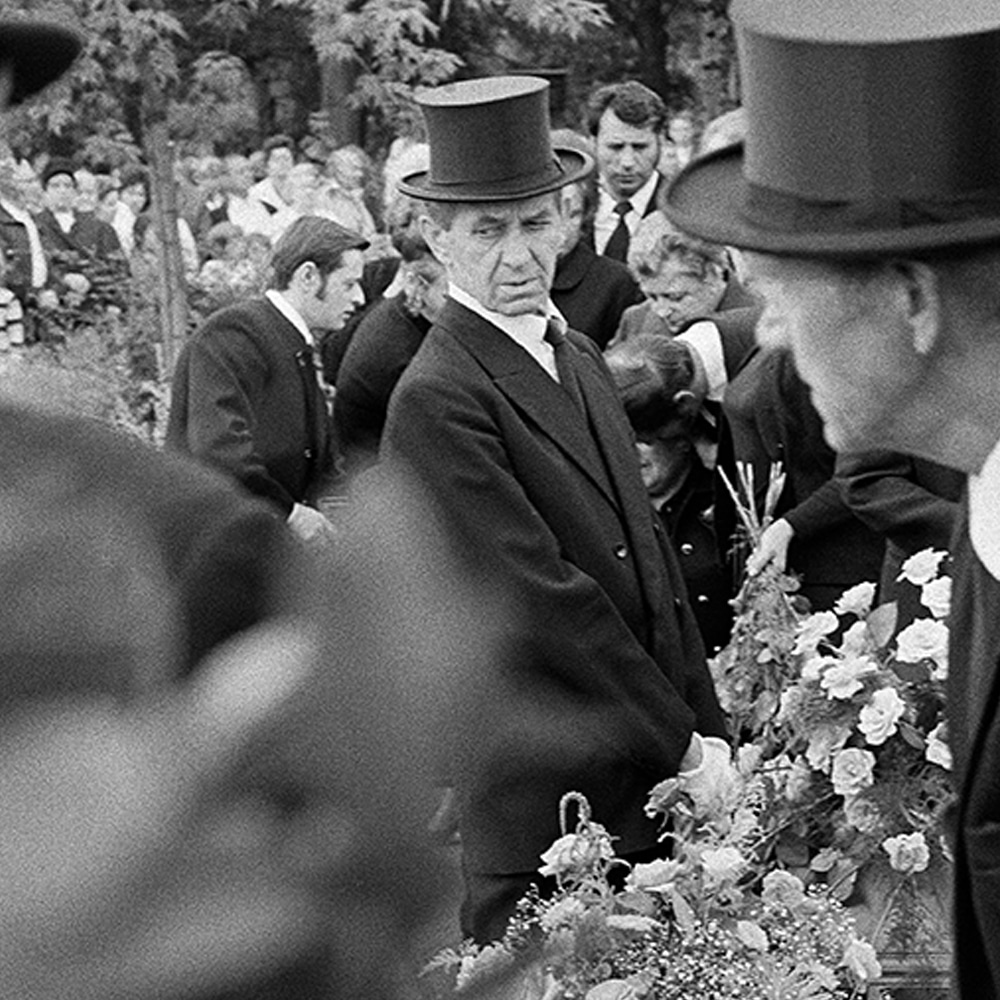 Bad backs were common, mine is a legacy of carrying heavy coffins in awkward situations over a period of many years. Health and safety these days is all influential, staff have more rights, so a lot has changed for the better.

Have I ever been under the influence of alcohol when driving a limousine? Yes, we would drive on three services in a day, returning to the house on each one, invited in each time, just to be polite you understand, in case you were given a gratuity. The staff would stand at the back of the room, plate of food in one hand, a small glass of spirit or sherry in the other, people glancing over, not knowing what to say to you. I rarely ate the sandwiches my wife lovingly prepared, it was often sausage rolls and prawn vol-au-vents with some salt and vinegar crisps.

The future of funeral profession

Do I like the funeral profession in 2020? Most definitely yes, I see a lot of caring professionals, who have very high standards while sharing their knowledge and experience. Which period do I prefer? Ah, that would be telling. 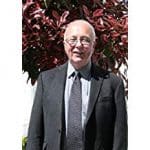 Harry Pope’s funeral career has been varied, from chauffeur/bearer to senior executive with the Royal funeral directors. He is now a Celebrant, taking services.

0
I’m often asked this question when I tell people what I do. And my answer is generally along the lines of “it’s whatever works...
Read more