Help available for children’s funerals and cremations at long last! The introduction of a Children’s Fund helps bereaved parents with childhood burial and cremation costs. It has been established to ensure no parent will have to pay for their child’s burial or cremation.

Families grieving the tragic loss of a child will no longer have to meet the costs of their burial or cremation, as a result of a new government scheme set up to provide financial help.

Every year in England an estimated 3,800 children die under the age of 18, and there are a further 2,700 stillbirths. Bereaved parents can find themselves facing bills of thousands of pounds for burial or cremation fees which can vary widely across the country.

The Children’s Funeral Fund (CFF) will bring an end to this uncertainty and provide bereaved parents with valuable practical support at a very difficult time. The scheme aims to reduce the financial burden for families by reimbursing burial authorities, cremation authorities and funeral directors directly.

The fund will be available regardless of the family’s income, and will also include a contribution towards the cost of a coffin. 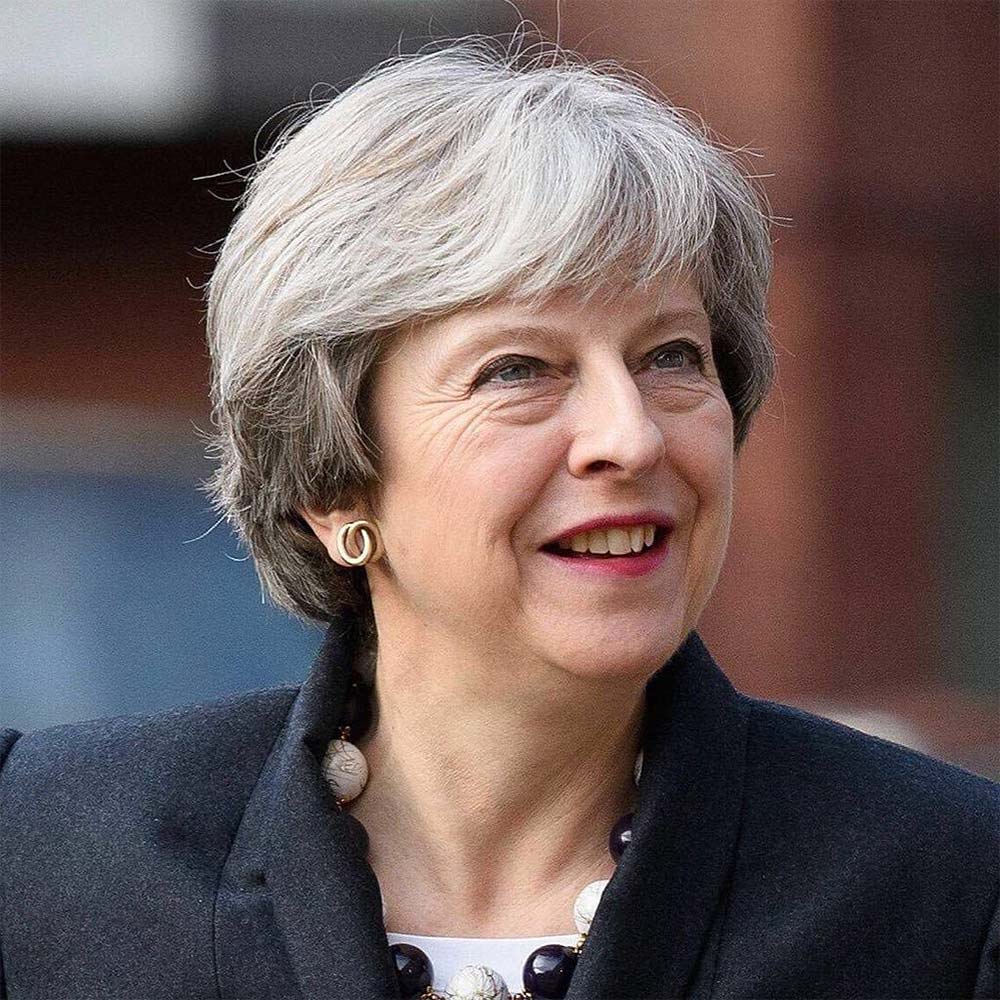 “At a time of such unimaginable loss, no grieving parent should be faced with the stress and worry of finding the money to cover the costs of their child’s funeral.”

“I hope the Children’s Funeral Fund will bring an end to this and give families some comfort and support when they need it most.”

“I would again like to pay tribute to Carolyn Harris and all those who have campaigned with such devotion and dignity on this issue.”:

“The loss of a child is a tragedy which no parent can prepare for.”

“While nothing can ever remove the pain that bereaved families experience, this Government is determined to do everything in its power to ease the burden on them, which is why, in line with the Prime Minister’s pledge, I have developed the scheme we are announcing today.”

“Help Available for Children’s Funerals – The Children’s Funeral Fund will provide bereaved parents with much-needed support and I am proud to have worked alongside such dedicated campaigners to make this important scheme a reality.”

“As a bereaved parent, I know the impact the Children’s Funeral Fund will have. No one should ever have to endure the loss of a child and thanks to this scheme grieving families will now be spared the burden of meeting funeral costs.”

“I have been campaigning for Help Available for Children’s Funerals since entering Parliament in 2015 and I am proud that along with MoJ my Department and I have been able to make this fund a reality.”

“We want to ensure everyone is able to say goodbye to their child with love and dignity without the added fear of how they are going to pay for it.”

“This announcement is a momentous day for everyone who has supported the campaign for a Children’s Funeral Fund over the last 2 years.”

“But most importantly this is for every parent who has been plunged into debt to pay for their child’s funeral. As one mum said, no-one should ever face the pain that they can’t afford ‘the last gift you’ll ever give your child’. This Fund is in memory of every one of their children.”

Regulations are to be laid in Parliament (1 July 2019) by Justice Minister, Edward Argar, ahead of the Fund coming into effect on 23 July 2019.

The fund marks a milestone in the delivery of the government’s manifesto commitment to provide bereaved parents with the support they need.

When Is Dead, Really Dead?

0
Fact: In the UK there is, at present, no legal definition of deathOnce upon a time dead meant dead. We knew where we stood...
Read more