When Is Dead, Really Dead?

Fact: In the UK there is, at present, no legal definition of death

Once upon a time dead meant dead. We knew where we stood then. His heart has stopped beating, he’s not breathing: he’s dead. End of. 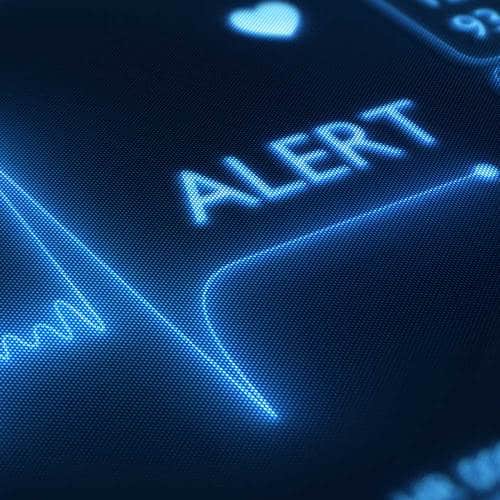 Cardio-pulmonary death, they called it. Heart and lungs. But when technology made it possible sometimes to restore cardio-pulmonary function and bring people back from the dead, but not restore their consciousness, a redefinition of death was called for.

It’s called brain stem death. In nautical terms, the bridge has been wiped out but the engine room is still humming.

Brain stem death describes not loss of consciousness but the end of consciousness. Brain stem death is the point at which living organs can legally be harvested — and give a new lease of life to dying people. So how dead actually are you after you’ve done that? How dead are you when your heart, literally, goes on? A brain-dead pregnant mother nourished a foetus for 107 days and gave birth to a healthy child.

Which is why some people deny that brain stem death is death.

Twenty years ago, an MRI scan of a stroke patient might have shown them to be totally dead. Today, tissue plasminogen activator can restore them to unimpaired health. 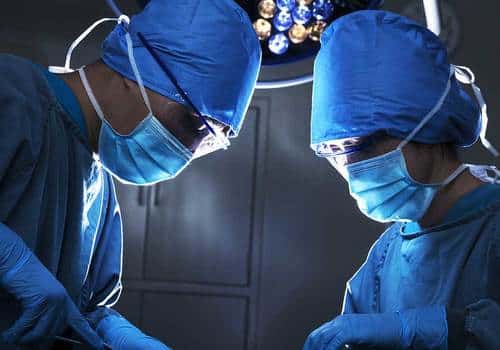 What price, then, the irreversibility of death?

How would you define death in the as-yet hypothetical case of someone’s brain being transplanted from their dead — in a cardio-pulmonary sense — body into a de-brained but otherwise healthy body?

Take it a stage further: if death is the cessation of life, what is life?

Some people propose that death should be defined as the irreversible loss of personhood — the point at which you can declare that Elvis has left the building and ain’t coming back. Okay then, if you want to go with that, when do you call time of death on a demented person? And how do you address the matter of the still-beating heart?

And yes, while we think about it, what, actually, constitutes “a person”?

Over in America, Dr. Sam Parnia is now reviving people who have died of a heart attack several hours after they have died. He reckons that in 10-20 years’ time it’ll be possible to resurrect dead people after 24 hours. Parnia even proposes allowing a person who has died of, say, pneumonia, to remain dead while an antibiotic goes on working to kill the disease, and then, when they’re ‘well’ again, bringing them back to life.

Understand this: brain death is nowhere near an event. It’s a process that takes longer than anyone thought. The brain goes on dying for hours after the heart has stopped beating.

So, spooky thought – What levels of awareness do we retain after our death, and for how long?

It’s science that’s altering the definition of death in the modern age. Many religions have, for centuries, thought of death, not as a full and final event, but as a time of transition. Science has by no means ruled out the possibility that consciousness continues after death. Sam Parnia, who has for years collected the recollections of the out-of-body experiences of those of his patients who have died for a short time, offers this caveat to those who think that the seat of selfhood is the brain:

“We always assume that all scientists believe the brain produces the mind, but in fact there are plenty who are not certain of that. Even prominent neuroscientists, such as Sir John Eccles, a Nobel prizewinner, believe that we are never going to understand mind through neuronal activity. All I can say is what I have observed from my work. It seems that when consciousness shuts down in death, psyche, or soul – by which I don’t mean ghosts, I mean your individual self – persists for a least those hours before you are resuscitated. From which we might justifiably begin to conclude that the brain is acting as an intermediary to manifest your idea of soul or self but it may not be the source or originator of it… I think that the evidence is beginning to suggest that we should keep open our minds to the possibility that memory, while obviously a scientific entity of some kind – I’m not saying it is magic or anything like that – is not neuronal.”