I’m sure many people sit comfortably with the Victorian oil painting depiction of death. Peacefully surrounded by nearest and dearest, alert enough and not too sudden to to allow some meaningful and memorable last words to be uttered. But not too long, painful and drawn out. The time of death then naturally and gracefully leading into the time of mourning and funeral ritual.

However, in reality many deaths are unexpected, sudden, suspicious, or result from accidents, criminal activity, substance abuse, self harm or misadventure gone badly wrong. 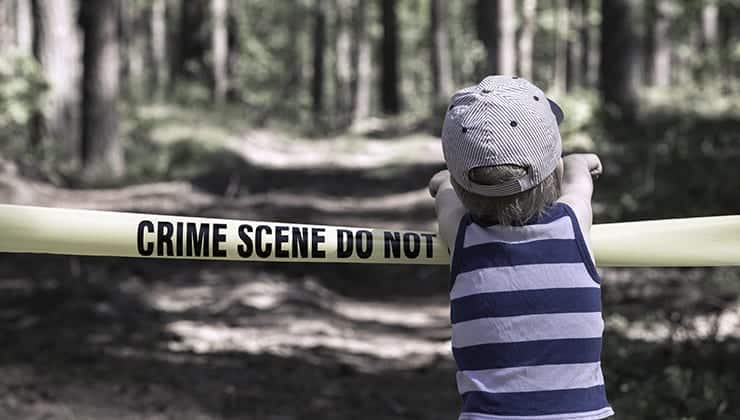 After 11 years or more of removing deceased from these circumstances under Police contract (Coroners contract), I have reached one conclusion. “If you can get there, you can die there.” Be it industrial or agricultural settings, marine vessels, highways, byways and waterways, the great out doors, loft spaces or cellars, and every imaginable domestic circumstance we have been there. The challenge of obesity of course is not limited to this role, but certainly adds a dimension to our work.

Sometimes attending within hours of death, on other occasions, months even years after death.

Over the years we have developed a broad skill set in recovery of the deceased, usually being left by the police to work out the most appropriate method of removal, trying to balance dignity, privacy, health and safety and general efficiency. Sometimes, maintaining the forensic integrity of the scene is vital.

Just occasionally we find as funeral professionals we are not invincible after all as we step back and allow the superior expertise, training and equipment of coast guards, mountain rescue teams, fire brigade or specialist police teams takeover. 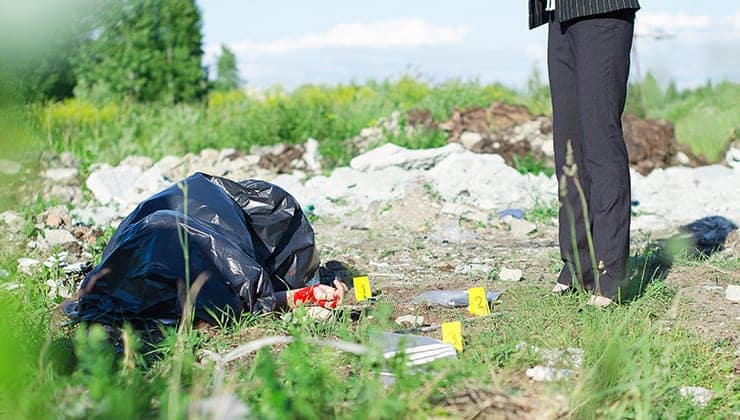 This work can be difficult to recruit for. Applicants must clear stringent police vetting. Many talented funeral professionals have no stomach or interest in the harsh realities of this physically and emotionally demanding specialism. And of those who have the robust determination to service this contract, not all have the softer, creative skills often needed in regular funeral directing and arranging.

The police work us hard, expecting our attendance within 1 hour, day or night, sunshine or blizzard, at times needing us to cover two incidents in different directions at one time. This is understandable however, with the deceased often in public spaces, causing distress and anxiety to the bereaved, and of course with many other aspects of a police investigation beyond the removal of the deceased to be completed.

While contractually prevented from initiating contact with the bereaved (least we should insensitively tout for business) we come face to face with the raw emotions of the very newly and suddenly bereaved. It takes it’s toll, and so often I have longed for magic words to make things seem better for them. But if such words exist, I haven’t found them yet.

Usually we move one case at a time, but multiple deaths do occur. This work has lead me to sit in on some of the planning done in preparation, should our region ever be faced with a mass fatality incident. Much as our resources would be stretched and tested in such circumstances, our role would only be a very small cog in a major operation.

So if you are a funeral professional, next time you go to the public or Coroners mortuary, spare a thought as to how the deceased got there in the first place.

Article by Mark Shaw
A Funeral Director in Aberdeen