Have you ever considered going along to a Death Cafe? It is a wonderful way of meeting people who are experiencing the grieving process too.

The Universe has a beautiful way of slipping little meaningful things into our lives and waiting to see if we notice… This week, for me, it was the unlikely juxtaposition of death and cakes. Not once, but twice.

Last Wednesday our family gathered to say goodbye to our mother – one of the world’s best cake makers. No family gathering ever took place without her producing a cake of some kind; no visit to friends ever went unaccompanied by a coffee sponge cake, or a batch of chocolate brownies. When my brother half-jokingly suggested that, instead of flowers, he wanted to bring a cake to her funeral, it felt absolutely right. The cake accompanied her coffin to the catafalque – but not into the cremator; we retrieved it, took it to a café and ate it together as we talked about her life and her death. 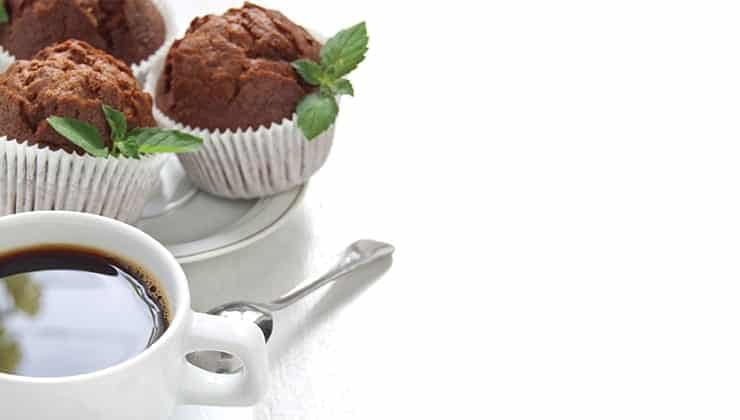 Five days later, in another café, there was more cake. This time, the conversation was less personal but no less intimate. Instead of family, I sat with 40 strangers in Covent Garden, all of us taking part in a two-hour session specially created as a space to talk about death. It was a Death Café – the latest event in a new phenomenon that is spreading across the UK, led by Jon Underwood. Death Cafés are a simple concept – a comfortable environment, delicious refreshments and the time and opportunity for people to talk and think about death.

We don’t really do death as a conversational subject here in the UK. When it makes an unwelcome appearance, trailing behind someone who has recently been bereaved, we don’t know how to acknowledge it. Do we mention the death or would it be better to not bring the subject up? Does the bereaved person want to talk about it or would they rather ‘act normally’? We tiptoe around the enormous, death shaped elephant in the room in an embarrassment of not knowing what to say or do for the best.

Death is not a dinner party topic; it makes for uncomfortable small talk, veering as it might into a very un-British display of emotion.

It is a desire to challenge this aversion to talking about death that has fuelled the growth of the Death Café movement. As Jon Underwood says, “Death is a very rich subject, and talking about it is important and helpful, but we don’t make time to do it. Death Cafés are safe places, dedicated to increase our awareness of death with a view to helping us make the most of our (finite) lives.” 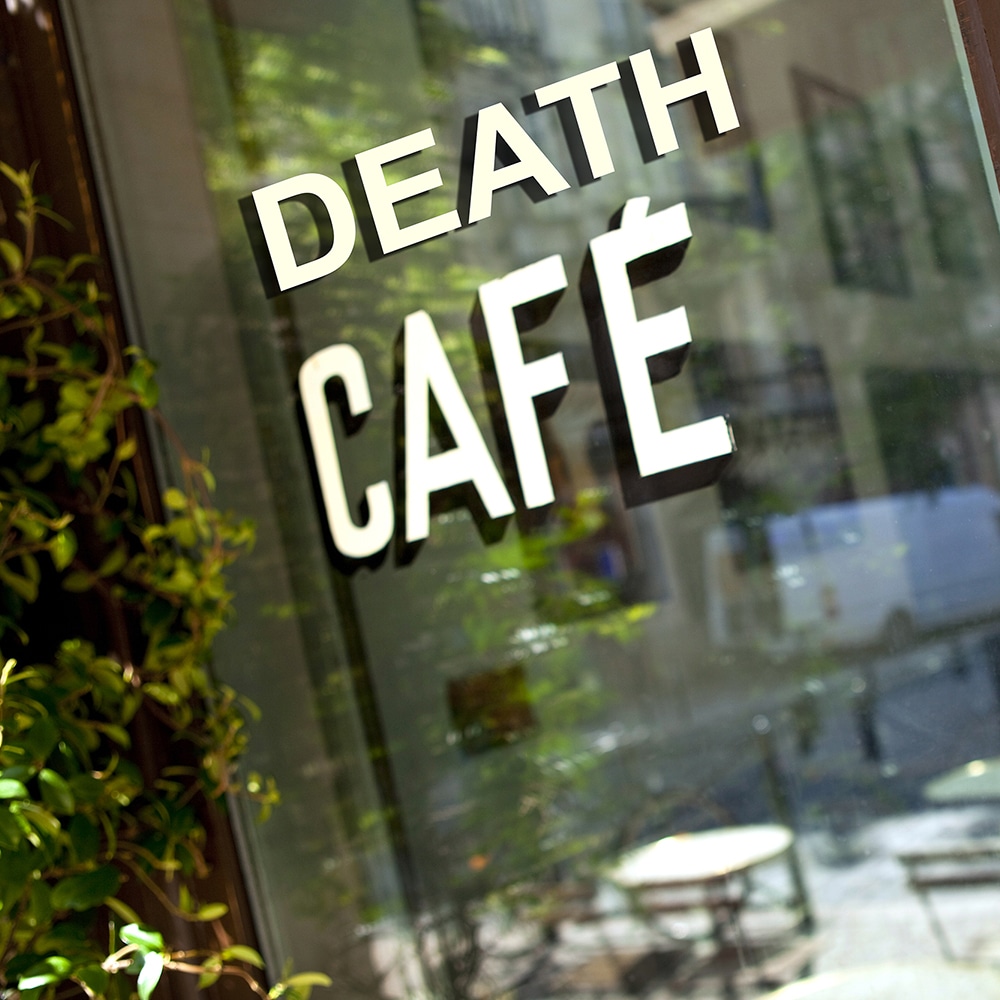 Each Death Café is different, although they are all run on a similar model. Free to attend, they are all non-profit making, although donations to cover expenses are welcome. They are free from ideology, safe and nurturing (including offering nice refreshments), accessible to all, and confidential. The events are led by the people organising the Cafés, but it is the experiences, observations and insights of the people attending which makes them so unique.

“It is the one subject that unites us all”, said one woman at the Covent Garden Death Café. “All of us will die. All of us will have someone close to us die. It is so liberating to be here with a whole group of people knowing that it is ok to talk about death without anyone feeling awkward.”

All kinds of people sat together last night, eating, drinking, talking and laughing. All kinds of experiences were brought to the tables; people who had lost close relatives or partners, people who were approaching the ends of their lives, people who had someone close to them dying, people who worked with terminally ill patients and with bereaved families, and people who just wanted to talk about death for a myriad of other reasons. It was an extraordinarily vibrant, enriching and enlightening evening – we talked about death for two hours, and came away feeling that we had learned so much from others. The glimpses into other peoples’ lives and emotions were a privilege, and through discussing our experiences and feelings about death, I think all of us felt less alone – and more conscious of the joy of being alive. 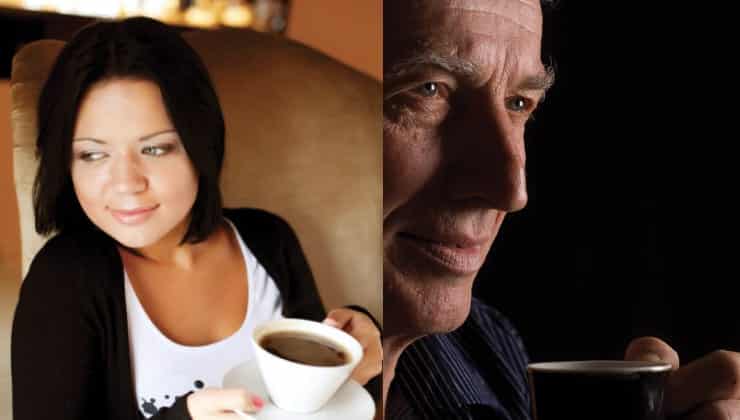 The first UK Death Café was held just over a year ago in the basement of Jon’s house in London. Inspired by the Cafés Mortels set up by Swiss sociologist Bernard Crettaz, Jon was determined to offer similar events in England. Since that first gathering of just six people in September 2011, over 400 people have attended Death Cafés around the UK, with new events being organised almost weekly.

For more information about organising a Death Café, or to find an event near you,