What is Direct Disposal?

Direct disposal means that the body of a person who has died goes straight off to be cremated or buried without a funeral ceremony.

John Lennon was directly cremated, as were Anita Brookner and David Bowie. No one was there. If even one person pops in to say farewell, it’s not a direct cremation, it’s a funeral. If you think it’s direct disposal you want, you need to understand that. Compared with a conventional funeral it’s cheap. And it’s increasingly popular, Why do people opt for direct disposal?

It’s all about what you believe – Some people believe that if you’re going to hold a funeral you have to have the body of the person who has died there with you. Other people don’t. They believe you can have just as meaningful occasion without. 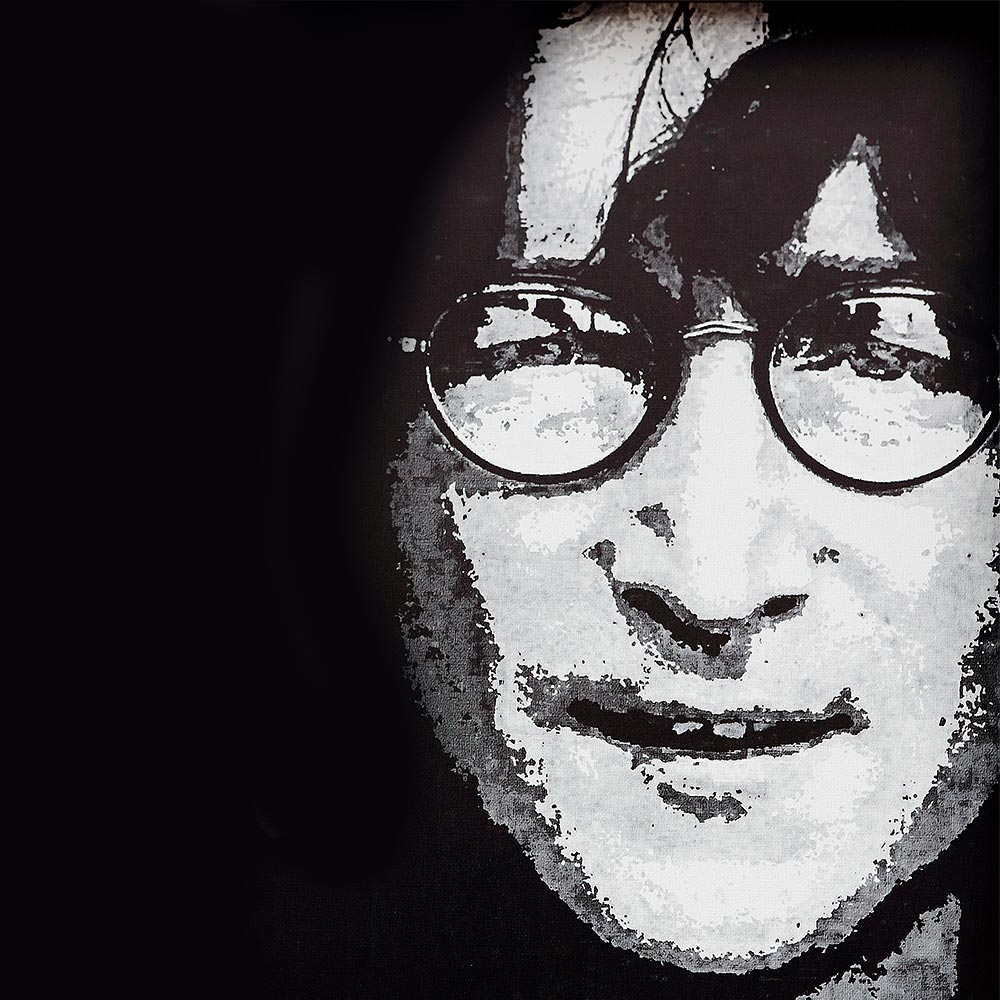 When John Lennon was killed, Yoko Ono wanted no focus on his bullet-ridden corpse. She had it cremated unceremoniously, unwitnessed. She held a memorial ceremony instead. “Pray for his soul from wherever you are,” she said. And people did.

Presumably this is what John wanted, too. When the playwright Arthur Miller was asked if he’d be going to the funeral of his ex-wife, Marilyn Monroe, he replied “Why would I go? She won’t be there.”

If you are considering direct cremation your beliefs are going to influence the decision you make – up to a point.

You should go with what feels right, above all else.

Some funeral directors see it for the positive choice it very often is – an alternative to a conventional funeral.

But not all of them get it. Some think it’s inappropriate, just for poor people and skinflints. You can tell by the tone they use when you phone.

Don’t deal with anyone who views direct cremation as an under-the-counter, shameful thing to do.

It’s important to do your research and ask the right questions because there are some less than satisfactory outfits out there.

What do you pay for?

A way to take someone home

Direct cremation is an attractive option for people who want to take someone who has died abroad back to their home country. It saves considerable costs of embalming and air freight.

Not the done thing?

Direct cremation is still considered unconventional, especially as an alternative to a normal funeral. If you choose it, it may well raise an eyebrow here and there. Alternatively, some people are likely to say “I wish I’d thought of that”.

You may want to take into account the expectations and needs of your family and the friends of the person who has died. What’s best for them?

Facebook
Twitter
Linkedin
Previous articleWhat Happens When You Die Abroad?
Next articleYour Legal Rights and Responsibilities when Someone Dies
- Advertisement -

Should I Have a Funeral?

0
A meaningful funeral can be beneficial in helping surviving family members process their emotions about a loss. According to Russell Friedman, grief expert and...
Read more

0
A few years ago not long after Oak Funeral Services had been created, we were asked if we could provide a “Direct Cremation” service...
Read more

0
I wrote about some of the potential benefits of direct cremation in a 2016 article following David Bowie’s no fuss cremation in New York...
Read more

Why I Think You Should Consider Direct Cremation