When a Funeral Goes Wrong

These are not the words you want to read if you are planning a service for a loved one, but of course, there are rare times when things can and do go wrong.

A funeral is the time when everyone comes together in grief. A moment when everything else is put aside so you can be at one with your sadness, fully in the knowledge that this is the final adieu.

But this means pressure. Unlike a wedding, there is no dress rehearsal, so there simply is no room for error.

Who hasn’t enjoyed schadenfreude? The late Jeremy Beadle made a career out of other people’s clangers. So, without wishing to alarm you, I have witnessed goings-on at services, which have frankly made my toes curl. 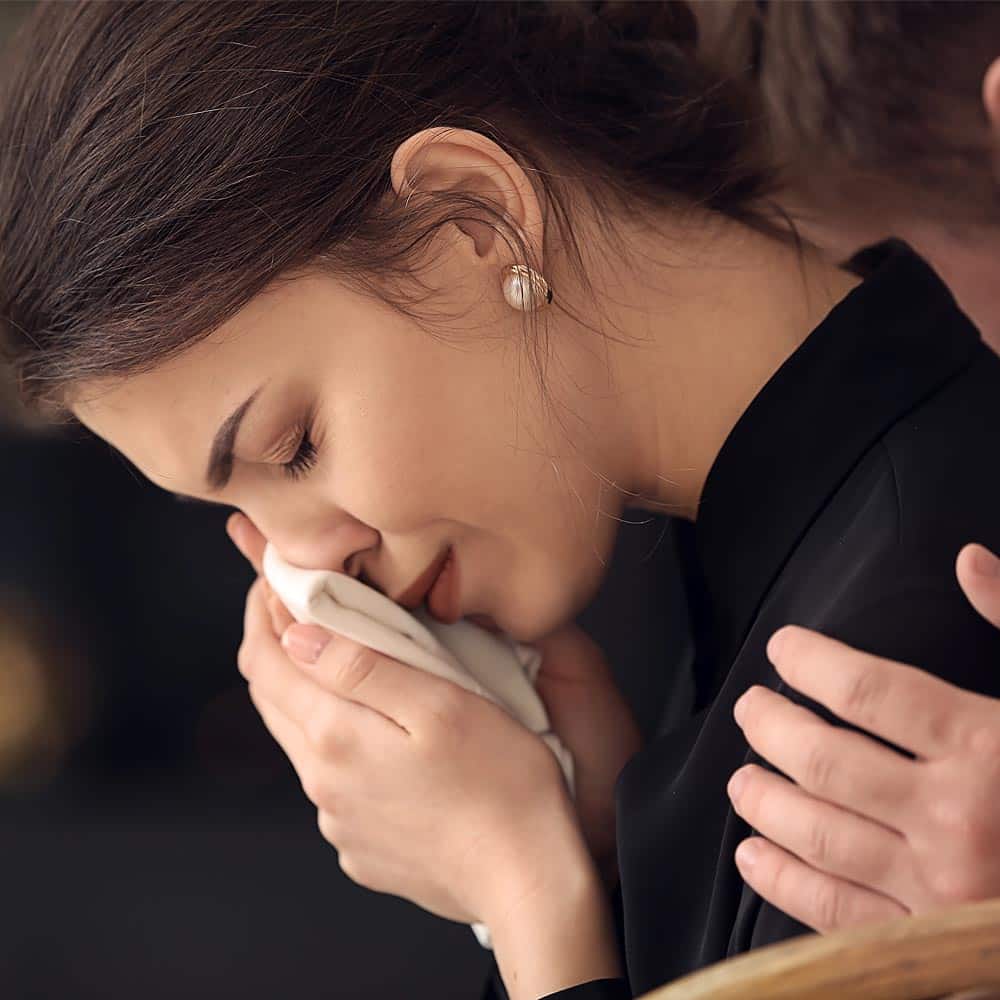 We experience a wide range of emotions when we grieve – shock, regret, anger, disbelief. Grief catches us unaware but consider what happens when families are at war with one another. This creates huge stress on everyone involved and old wounds often run deep.

Let’s kick things off… quite literally.

The family in question were saying goodbye to their Dad but a family feud was brewing. Rather naively I assumed that for 30 minutes they might be able to put their feelings on ice to honour their loved one. No chance. As the hearse advanced towards the chapel, the family decided this was the time to take lumps out of one another. Hair pulling, arms flailing, and flip flops hurled into the air. It was not even lunchtime. Thankfully, the bearers and chapel attendants stepped in and pulled them apart.

To put you in the picture, after the deceased has been placed on the catafalque, the funeral staff leave the chapel, which means I am the only one there to keep charge. The lone referee in the ring, so to speak.

Calm resumed and relief washed over me as we reached the end of the service. But It was not over yet. Just as the curtain began to close, the family started to hurl obscenities at one another once more before crashing the doors open and leaving in a fit of pique.

We all hate feeling out of control but facing 150 mourners and cueing music that no one hears is excruciating. In most chapels, the celebrant actions the music with a control pad on the lectern, but some venues are not set up this way, which means there is a chapel attendant in a room behind who plays the music on cue. Of course, this means they must listen, and press play on the CD player at the right time (yes, CD players are still in operation). They usually realise they have missed their moment when all falls quiet, but on this occasion the backroom banter was clearly holding their attention. So, I calmly introduced the music again; still nothing. Slightly flushed in the cheeks, with all eyes on me, I felt distinctly uncomfortable. I tried one last time, knowing that this piece of music meant everything to the family. No. There was no music.

I apologised and said there must be some technical issues and carried on. The next junction in the service was a moment of silence for reflection… yes, you have guessed it, just as we were contemplating our thoughts The Circle of Life came blasting out of the speakers.

Time stands still for no man or woman.

What constitutes the perfect length of time when saying farewell to someone we love? Condensing a life into 20, 30, 40 minutes… where do you draw the line?

All crematoria have a set time for a service. You can of course opt for a double service, but this will be at a price. A price worth paying, in many instances. However, this is not necessary, and many people do not wish to be at the crematorium any longer than they need to be.

I have a background in radio, so time is always a big consideration when constructing a service. So, what could possibly go wrong? The tributes. It takes great courage to stand up and talk about someone you love.

However, this still must be done within a time constraint and should you stray over that time, not only might you bore your audience, but you will also be fined for doing so.

Earlier this year, I faced the ultimate predicament, stopping a mourner mid flow…

The family was a chatty bunch and there were many stories from over the years that were held very dear.

I suggested a double service, judging on the contents, but in their better judgment they decided otherwise. The daughter read a poem, then the son came up for his tribute, which consisted of a list of 12 items that reminded him of ‘mum’. I was confident this would not eat into our time and thought it was a lovely way to capture her individuality.

However, this list was simply a prompter for stories. It turned out there were several anecdotes connected to each item on the card, lengthy ones, I might add.

Public speaking really is an art form. I take my hat off to those who can speak spontaneously and keep it interesting. But, if you can’t, seriously, don’t. The stories were not interesting, they were not funny, and he had trouble recalling some of them. Added to which there was a lot of snivelling and sobbing. Time was ticking, and I knew the chapel attendant was looking forward to his long lunch break – he had been oh so keen to tell me beforehand.

As soon as time was up, Mr. Jobsworth opened the chapel doors, looked at me, tapped his watch, and mouthed rather loudly, ‘you’ll have to stop’.

I gently said we will have to speed things up. He said he understood, but it seemed the words ‘speed things up’ translated as ‘just carry-on mate’. So sadly, a second nudge was obligatory, and I was forced to stop him there.

The family were very forgiving afterwards and told me that time had never been on their side.

It left a bitter taste in the mouth. Had there been a service proceeding ours, I would have recognised the need to call time, but there was not. We work in the service industry.

Some things are more important than a cheese and pickle sandwich…

What’s in a Name?

0
At the beginning of a new year, it can be tempting to think about a bit of a re-brand. If ‘a rose by any...
Read more

0
Does grief have legs, wheels or wings; is it a hello or a goodbye; is it positive, negative or a mixture of all of...
Read more

0
The world has been talking about the Covid-19 pandemic, and the effects of it since March 2020.  Now, at the end of the year,...
Read more