A Guide to modern deaths and doing death differently can be a useful too in this ever changing world.Coming to terms with the end of your life can be a challenge in itself, let alone planning your own funeral to take the pressure off anyone guessing what you may have wanted.

For centuries, burials were the most popular form of funeral with a gradual shift in recent times towards cremation, due to its lower costs and requirements.

With attitudes changing toward more personal funeral planning, it is thought provoking to consider what will be the next trend? Here is a look at some of the more unconventional funeral requests that can be left in your Will.

Donating your body to medical science

Donating your viable organs upon death has long been an established practice, but more people are now gifting their entire bodies to medical science to help aid research and the next generation of medical practitioners. It is estimated that each year 1300 donated bodies are accepted by medical schools.

Amongst these donations, bodies have also been donated for the process of ‘plastination’ to preserve the human body for exhibition and study of anatomy. 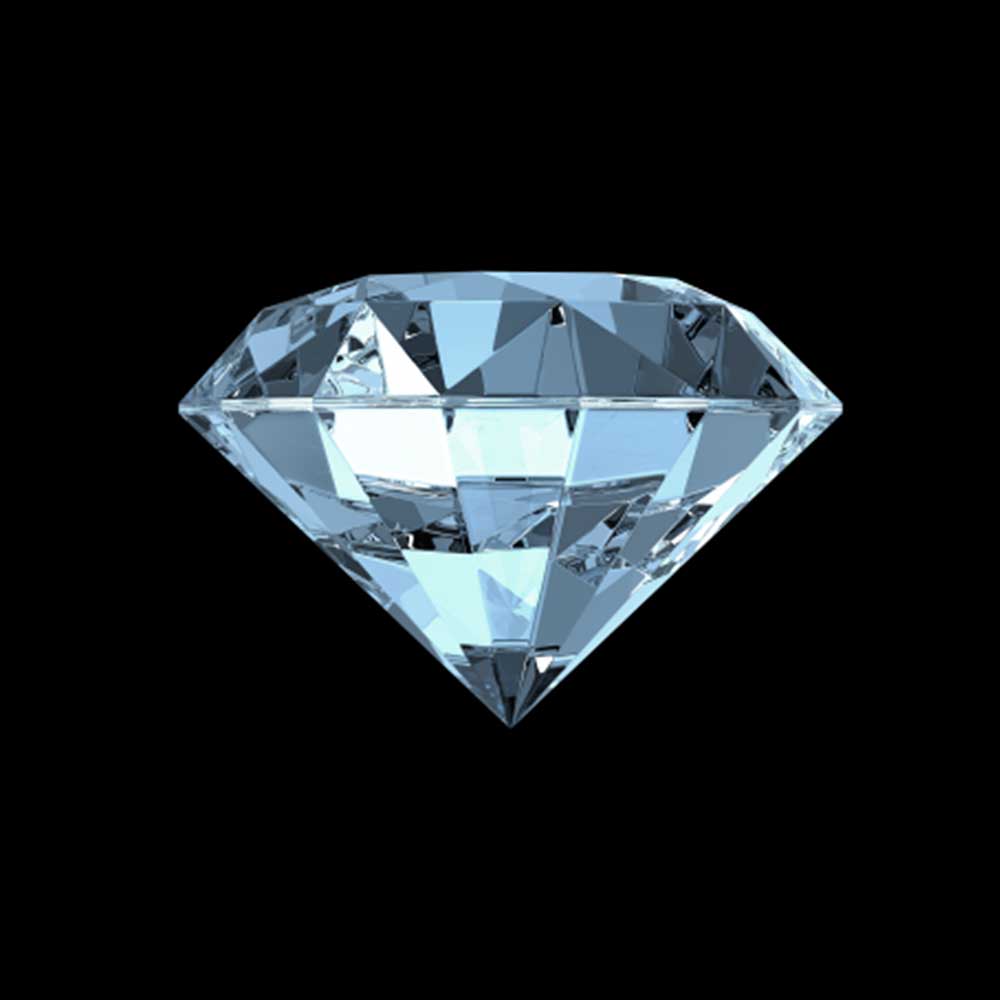 The saying ‘diamonds are a girl’s best friend’ may need to be revised to include her late ‘mother’, ‘father’ and ‘family members’.

Since development of the process in the 1950s, ‘Memorial Diamonds’ otherwise known as ‘lab-grown’ or ‘synthetic’ diamonds have been available to the public with a rise in popularity in the early 2000s.

The process involves taking hair or carbon remains after cremation and applying intense heat and pressure to mimic the creation of natural diamonds. These can then be crafted into family jewellery and left in a Will for the family to inherit.

Following the inception of an idea in the 1980s, an American charitable organisation now offer to turn your remains into an ocean reef made of 100% natural cast concrete and your cremated remains, in order to create new marine habitats and to replace natural reefs that have been damaged. 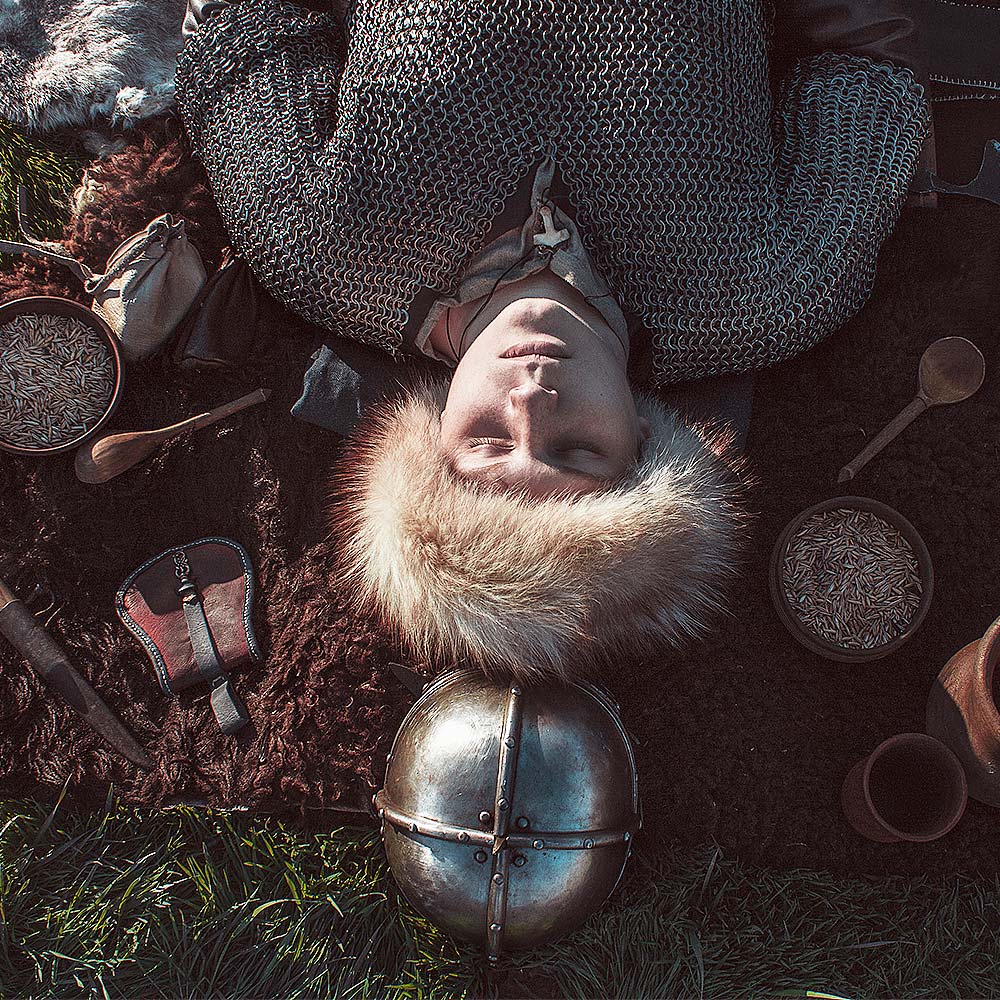 With popular TV shows such as ‘Games of Thrones’ and ‘Vikings’ portraying cinematic Viking funerals, this has lead to these types of funeral being reported in the UK in the last few years.

Due to the legalities of body disposal in the UK, a body must be cremated before the remains can be placed on a miniature scaled Viking boat and set alight as it sails away.

For the greener thumbed individual, ‘Burial Pods’ and ‘Bio Urns’ have allowed human remains to be buried underneath a tree of choice upon death. The carbon remains will help to allow the tree to grow and serve as an alternative to a headstone.

In this modern digital age of on-demand entertainment and streaming, an Australian company has provided services in live streaming funerals to those who are unable to attend a service.

This has reportedly seen an 84% increase in the number of live streamed funerals at approximately 80,000 per year in Australia.

Whilst it is important to research the viability and costs of arranging these more unconventional funerals, it is equally important to let your loved ones know what sort of funeral you would like, by updating or drafting your Will to express your funeral wishes.

For further information on our Will drafting services please contact Hodge Jones and Allen Solicitors.

0
Okay, lean in - a little closer. I’m going to tell you something that everyone in this industry knows, but nobody wants to admit…...
Read more