Do you ever wonder what happens behind the scenes at a funeral directors?Despite the fact that almost everyone will need the services of the ‘dismal trade’ at some point in their lives, the specific job duties of funeral directors often remain shrouded in mystery.

So what actually does a day in the life of a funeral director involve? 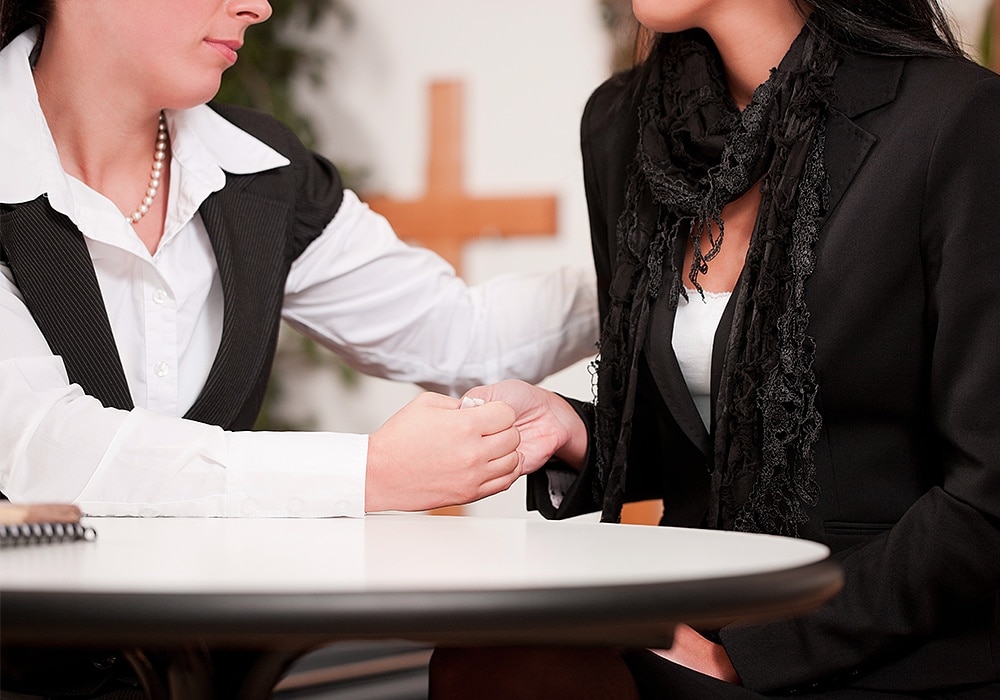 The reason you don’t see the dead being picked up in your daily life is because they are usually transported in a specially converted van (private ambulance), which allows anonymity and serves to transport the bereaved from the place of death to the funeral directors’ premises. Limousines and hearses are only used for ceremonial purposes.

Funeral directors say that the most important part of preparing a body for a viewing is the ‘setting of the features’ – creating a peaceful facial expression with a gentle smile. But while it might look nice at the end, the work creating that appearance can be grisly. Embalmers stuff the throat and nose with cotton and then suture the mouth shut, either using a curved needle and thread to stitch between the jawbone and nasal cavity or using a needle injector machine to accomplish a similar job more quickly. Small spiked cups are also inserted under the eyes to keep the lids closed and the eyes from caving in. 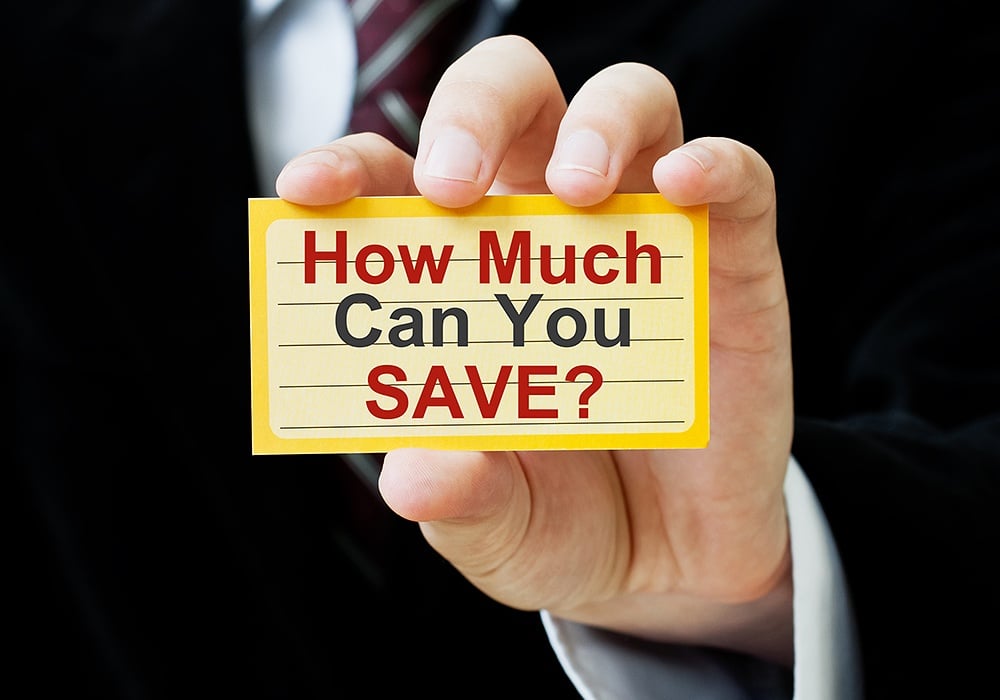 A funeral director shares this story: “About a year ago, a husband and wife died about four months apart. The wife knew us, so we buried her and the husband knew a funeral home in a neighbouring town, so they buried him. They both had the same funeral, same coffin etc. The family called to let us know that they other company had charged £2000 more. Same value – different cost.” Call around and ask for quotes. Don’t be shy – genuine funeral directors don’t mind you asking.

If a pacemaker is left in a body when cremated – they can explode and can cause many thousands of pounds of damage to the cremation machine. Pacemakers have to be removed before cremation. The funeral director will do the removal for you.

A large part of a funeral directors job involves paper pushing, dealing with coroners, filing death certificates, editing obituaries and liaising with churches and crematoriums. Some will only see a dead person when they are delivered for a service. In the case of some corporate companies, a funeral director could literally go years without seeing a dead person.

They are masters of lighting

Although the formaldehyde used by embalmers does contain a rosy dye to help restore greying, lifeless flesh to a more natural tone, it is not always enough and sometimes it is necessary to use coloured lighting when setting the body out for visitation purposes.

It all goes down the drain

Although you might think the chemicals and body fluids involved in embalming would be disposed of as hazardous substances, you might be surprised to know that all waste is disposed of directly down the drain.

In addition to causing relatively minor problems such as sinus issues and rashes, formaldehyde is carcinogen, and people with high levels of exposure – such as embalmers, are at a high risk of nasopharyngeal cancer, myeloid leukemia and other forms of cancer.

You can’t really be buried under a tree

Some consumers who dislike the idea of embalming or have environmental concerns, choose a ‘green’ burial. Alongside that often comes a romantic idea about being buried beneath a favourite tree – perhaps a stately oak, but the truth is that a body must be buried at least four feet from a tree to protect its root system. It’s a bit of an adjustment for people who are committed to the image of being buried under a tree but that’s not always the most ‘green’ option for the tree. Wouldn’t they rather allow the true to continue to live? You can, however, plant new trees or shrubs atop a grave after a burial and the roots will grow down over the body.

It is hard to be a funeral director’s friend

Any friend might disappoint you once in a while, but funeral directors will probably do it more often. They might miss your birthday party or have to cancel going to a much awaited event or leave in the middle of dinner. Death has this way of keeping an untimely schedule – whether it be in the middle of your wedding or in the middle of the night, when death calls, they have to respond.

No-one wants to profit from the death of a child

It is a tradition in the funeral industry to provide funerals to families of still-born babies and very young infants at cost. Funeral directors do not care to make a profit on the deaths of children, and in fact, the death of a young child saddens the whole company more than almost anything else.

Some funeral homes have therapy dogs

Comforting the bereaved is a large part of a funeral directors’ job. Some use grief-therapy dogs to give the families a furry shoulder to cry on.

0
Okay, lean in - a little closer. I’m going to tell you something that everyone in this industry knows, but nobody wants to admit…...
Read more