Okay, lean in – a little closer. I’m going to tell you something that everyone in this industry knows, but nobody wants to admit… We Funeral Directors are a very old fashioned bunch.

I know, I know, hardly a revelation is it?  We turn up wearing our solemn expressions, dressed in our Victorian-style frock coats and clutching the regulation topper and gloves.  Fossils all of us.  Relics from the 19th century.

But why are we like this? I’ll tell you: people don’t like death. Yes, we like to pretend we’re comfortable with it, playing dress-up at Halloween and collecting brightly painted skulls, but really, deep down, we don’t like to think about it.

Death comes for us all, but it is something that none of us really want to consider; heck even us undertakers like to think we’ll live forever, (we drink the embalming fluid don’tcha know). And so, to avoid thinking about death and loss and grief, you go and hand it all over to us, your Funeral Directors.

Now, the problem is some of us like this idea of being ‘in the know’. We’ve been doing it for a while now and we want it to stay this way. Well, I say some of us, what I really mean is most of us.  We don’t want you breaking into our closed shops.  We don’t want you to see the wizard behind the curtain.  It is us who look after your loved ones, not you.  Yes, we give you the impression that you are in the driving seat, but it is we who are really calling the shots.

I said most of us, I didn’t say all of us.  There needs to be a change in attitude? There already is.  Some of us understand that we are an antique organization with antique ideas.  You lot are starting to look at celebrating the life, not mourning the death.

Black is no longer de rigueur on a funeral.  Heck, you are even having popular music played during a funeral service! For that small minority of us that are moving with the times, this is a very good thing;  (believe me, there is only so many times one person can sing ‘All Things Bright & Beautiful’, or ‘Crimond’ in a day, (without having to stifle a yawn). There are some of us who welcome the chance to do something different and break out of tradition.

So why do ‘they’ want to keep a funeral service as something secret and hidden? Why do ‘they’ make you feel awkward when you utter those words no one should ever ask a Funeral Director: ‘So, how much is this going to cost..?’

I’ll tell you why.  They don’t want you to realize that it is really you who are calling the shots.  It’s your loved one.  It is your opportunity to celebrate / commemorate / give thanks for their lives.  A Funeral Director is there to help you with the reins, not take them from you.  If you say don’t want the hearse and two limos; if you say you want everyone to turn up in Hawaiian shirts and shorts; if you ask for anything slightly out of the ordinary and you’re met with a furrowed brow or a concerned look… go elsewhere.  There are those of us who love doing something different.  But the big boys, the traditional funeral firms with their dark wood-panelled offices and long, thin, pale fingers, they don’t like the idea of you having choices.  Oh, they may give you the impression that you can do what you wish, but secretly, they want to stay in control. 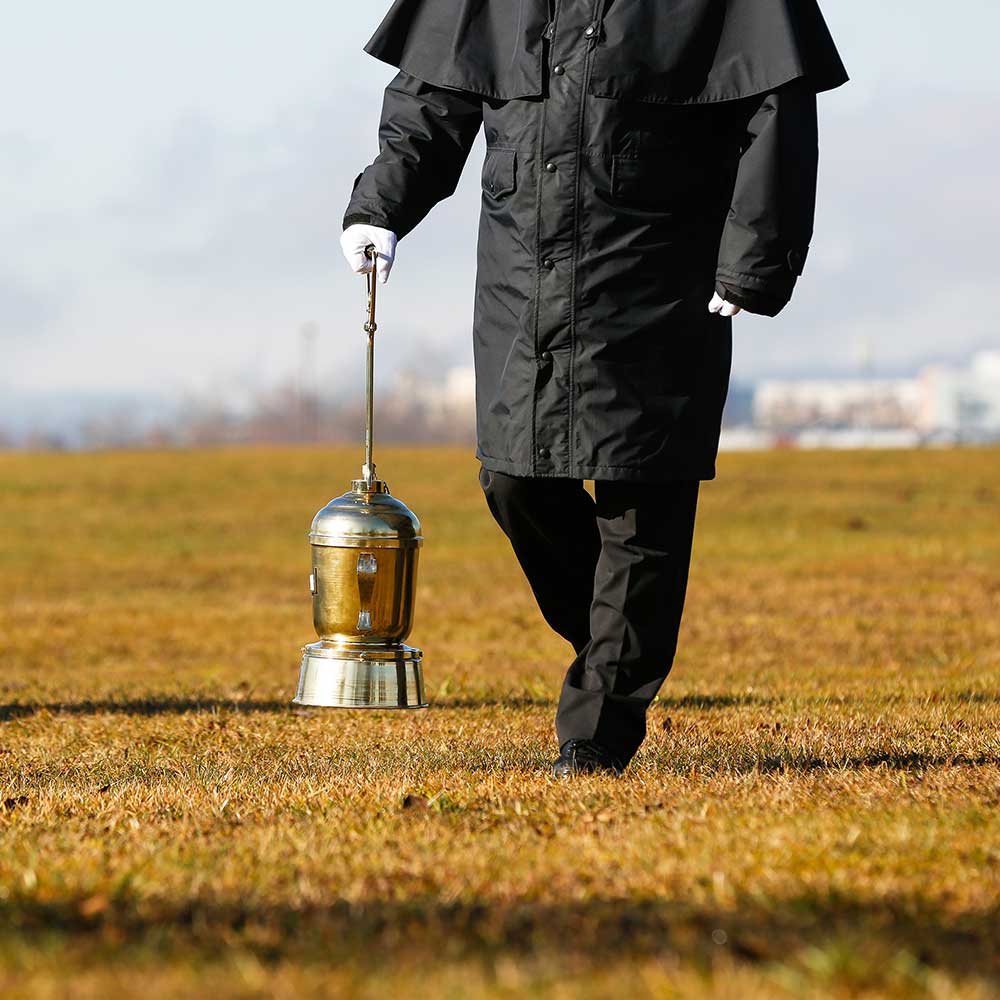 Physically open:  A funeral directors premises should (somewhat ironically) be welcoming.  You are coming to us to give your loved one the send-off you want. Me?  I would want to go somewhere that looked approachable. No, not all show home perfect and cookie-cutter corporate and certainly not all grim and foreboding.  I want to go somewhere approachable, somewhere I would be comfortable spending a little time.

Spiritually open:  Yes, it’s that elephant in the room- religion (and I’ll sidestep that topic for another day) but, if you want a service to incorporate your loved one’s belief in the great Flying Spaghetti Monster, (and yes, there is a religion that celebrates this particular deity) go somewhere that is open to these ideas.  I know I keep saying this, but it really is your day.

Open in nature:  Gone are the days of the stuffed shirts.  We may still look smart (and you can’t beat that feeling of wearing a good suit), but some of us are as down to earth as you are.  Ask yourself this: when was the last time you laughed in a funeral home? Laughter is good.  Like a good cry, a good laugh is a food for the soul. And guess what? Your loved one isn’t going to be upset because you are laughing with the Funeral Director whilst arranging their funeral.  You want a celebration, so celebrate!

But still, there are those of us who don’t want to give you control.  We have been your family’s Undertaker for years.  We have tradition backing us up. We have been doing this for years and years and… *snore*

So open those closed shops.  Peek behind the curtain.  Look for the funeral directors whose eyes glint when you say: ‘I don’t know if this is entirely appropriate but…’  Take back control.  Yes, we Funeral Directors are a bunch of dinosaurs working in an old fashioned industry, but at least some of us are evolving. 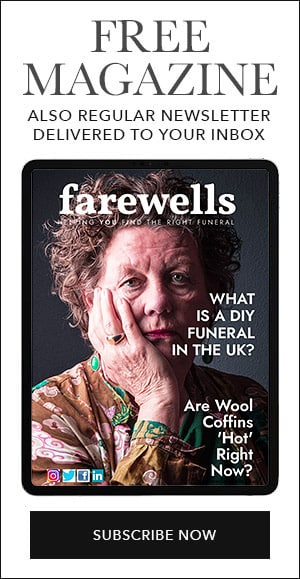