A Very Special Goodbye At Fairspear

In the late nineties, my husband and I purchased a seven and a half-acre field opposite our house. In the millennium year, we planted trees, mainly ash and oak, in one acre, with the help of the Wychwood Project (a local organisation which endeavours to re-establish the woodland in this area). 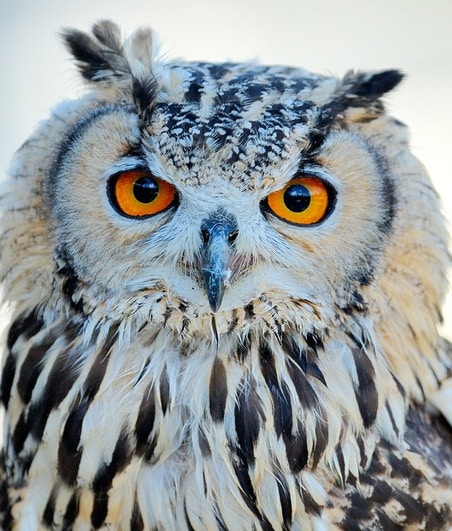 A few years later, a friend of ours asked if we would consider allowing him to be buried in our wood. For his bedtime reading he had been perusing an old copy of the Natural Death Handbook. Following lack of definitive advice from our local council, I decided it would be easier to apply for planning permission to allow such a burial. I prepared and filed the application myself and after much to-ing and fro-ing they granted us permission for a change from agricultural use to a natural burial ground. Initially, they had no idea what a natural burial ground was and must have thought I was some sort of mad woman! Little did I know that once planning permission had been granted, I would have to start using it within a relatively short period, and so without really realising what I was letting myself in for, I found myself thrown into the job of managing a burial ground.

The Association of Natural Burial Grounds, ANBG were extremely helpful and my first interment of ashes in 2007 went off without a hitch. However, my next funeral was a full burial. The husband contacted me on the Friday and wanted the funeral on the Monday. He didn’t wish to use an undertaker but wanted me to arrange a vicar and a grave digger. I rang the local vicar, only to be told that she was away for the weekend and didn’t work on Mondays. To add to my bad luck the grave digger wasn’t answering his phone. I had an offer from a friend’s son to do the digging by hand. Luckily it all ended happily, the vicar agreed to attend despite it being her day off and I found my lovely grave digger, Andy Slade. Thank goodness the husband did not know of my inexperience and sense of rising panic, he gave a glowing account of the day on the feedback form. Phew!

I have learned a lot since then.

There have been nearly 150 funerals at Fairspear and I have sold numerous reserved plots, on the whole to people who have bought into the ethos of natural burial. I do get frustrated with a small minority of people who find it difficult to understand that Fairspear is a natural burial ground and that neither cultivated bulbs nor plants are allowed, but mainly I do meet lots of lovely people and get a quiet satisfaction in what I’m doing.  The caption on my leaflet says ‘Creating New Life’ and I like to think that in some small way I am doing just that.  I have noticed an increase in the biodiversity having many more birds, butterflies and wild flowers; I hope this gives comfort to the bereaved.

Over the years, I have had a few unusual funerals.

One young man lost his mother, grandmother and grandfather in fairly quick succession, marking each successive funeral by presenting me with bones for my two dogs.

On another occasion, neither the wife or son turned up and the deceased had to be taken to a local funeral director for the night.  The family, were informed of this and the funeral was rearranged for the next day, they still didn’t attend.

Some funerals are sombre, quiet affairs but others have been more lively – one a little too lively, when the police had to be called as there was an altercation at the graveside.

A friend of mine who lives in the village lost her husband, William, and carried out the arrangements herself.   He had been a racing driver and a very clever mechanical engineer. His funeral took place on a beautiful morning in May with bluebells strewn on his coffin. His best friend agreed to drive the deceased’s 4 x 4 vehicle with William on board, from the village, as long as he did a ‘ton’.  He didn’t make it the first time, so turned around and returned to the village and succeeded on the second try.

I don’t know how normal this is, but I have had two double funerals and another when the deceased was buried at dusk having died earlier that day.

Another time, on a summer evening, I was showing a young man around the site as he was looking for a place for his late mother.  Out of the trees flew an owl who led the way down the main drive.  He exclaimed that his mother loved owls so was in no doubt that this should be her final resting place.

All funerals are sad occasions but I am always surprised and saddened at the number of young people who have committed suicide and also the number of babies and young children who die so young.   I doubt anyone gets immune to being affected by such events.

On a brighter note, a funeral that took place earlier this year was the most noteworthy I have experienced, and for positive reasons.  The family and friends arranged and carried out the funeral with the help of a local celebrant, it really was a celebration.  Watch the ceremony here.

This article was originally published on More to Death Magazine and Natural Death Centre.

Facebook
Twitter
Linkedin
Previous articleShould I Have a Funeral?
Next articleA Family Say The Most Natural Goodbye
- Advertisement -