Coronavirus and the Extremely Vulnerable

The modern world and the ancient have suddenly become similar. By that, I mean small and unpredictable. Today, we have to fear people from outside our circle, more so if they dare to cough.

In other words, we have to hunker down and live within our own tribe. Was that a maxim familiar to my pagan ancestor Zuri in Neolithic 2200 BC? Coronavirus and the extremely vulnerable, a few words that have put us back into the small world of our forebears.

My letter arrived on 23rd March from NHS England informing me that I am extremely vulnerable due to my leukaemia. As a result, I am to be ‘shielded’, staying at home for 12 weeks and avoiding all contact with people. In other words, I am fine within the small world of my bungalow but in danger when I step over the curtilage. Consequently, the thought of a holiday fills me with anxiety. The volcanic dust bowl of Lanzarote, accessed via a plane, repels me. A cruise ship becomes a harbinger of death. My small world at home is full of comfort. Working in the garden, the gulls swoop over and I feel alive and well. 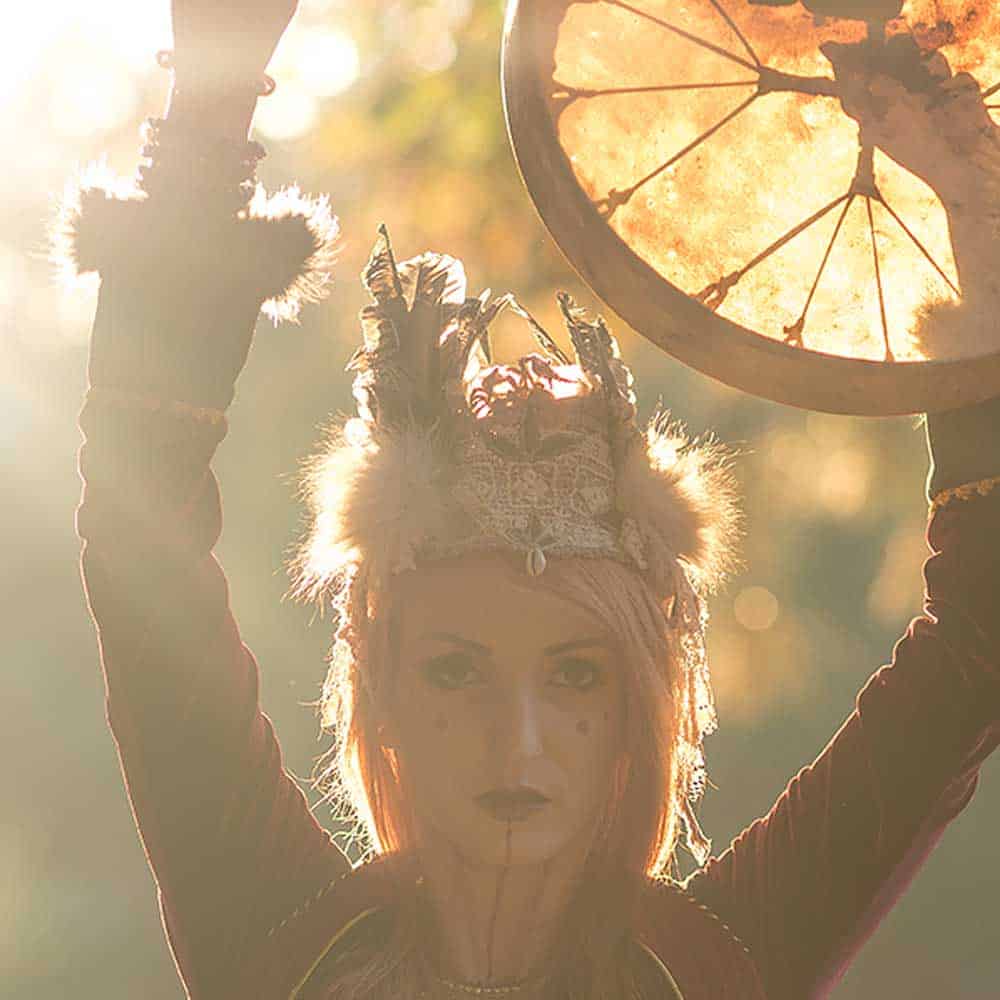 For certain, Zuri’s world was small in 2200BC. People in her culture worked and lived within walking and logboat distance of their hut. This slow travel has been featured on the television these past few years. The traders in Zuri’s time used unsophisticated boats, moving in a chain to distant points. Few people moved long distances in a single journey. Even if someone went on a long journey, say to Stonehenge, then any germs they had would disappear over the time it took them. Above all, her people were low in numbers and population density was not an issue. In addition, they also spent a lot of time outdoors and not in restricted spaces.

Coronavirus and the Extremely Vulnerable

A book written in the 1970’s saw all this coming. Small is beautiful. A study of economics as if people mattered was written by E.F. Schumacher. He recognised globalization as a disaster. Above all, he understood that our exploitation of resources and expansion of big business could not be sustained. The consequences for the planet were just too great. Expanding populations and wild animals, both stressed for land, food and water, are forced together. Consequently, animal and bird viruses cross to humans and planes take this around the world in 24 hours. However, will we learn from this? I doubt it. As for the extremely vulnerable pensioner, he now knows that never again using an airplane toilet or crossing a gangplank could extend his remaining years. 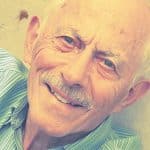 After 45 years in bereavement services, I retired in 2006. Subsequently, I wrote ‘A Guide to Natural Burial’ in 2010 and ‘R.I.P. Off! or: The British Way of Death in 2012’. I moved to Christchurch, Dorset to join the oldest population in the UK. My book ‘My Pagan Ancestor – A Parallel Journey: Christchurch to Stonehenge’ was published in July 2019. My vision is to show the relevance of history, in this case pre-history. In the way we live today and in the future, through disseminating knowledge and understanding. The book highlights how a small area of Dorset and Wiltshire played a significant role in the creation of Stonehenge and the first common culture or civilisation in Britain, then fell into agrarian decline only to re-emerge as a retirement hotspot. Avonlands became picturesque for the affluent pensioner.