The word gift came to mind in a BBC news report from Wiltshire in 2012 regarding a hospital memorial erected to honour organ donors. This was inscribed “The Gift of Life”. No sooner had the words reached my ears than I had created a correlation; a memorial inscribed “The Gift of Death”. More to the point, it would read “The Gift of Decomposition” but that is perhaps too blunt for the British. Forgive me, I was harping back to natural burial again, a familiar problem.

A recent book by two academics suggests that if natural burial is chosen then the body represents a gift to nature. The authors even draw a parallel with donating the body to medical research and point out that the gift is complex with charitable, ecological and social influences. In truth, the gift by many is a supplication to their new Gods of the environment or recycling. These Gods are promoted by natural burial sites through slogans such as  ‘let your last footprint be a green one’ or ‘leave this world a better place’. The gift is felt to be especially strong in those who pre-register whilst alive, people who are donating their body to benefit society. In this way the natural burial site becomes a significant repository of memories, life, beliefs and love. It is this symbolism which celebrants use to create spiritual secular services. Feel sorry for the sterile, functional crematorium, with no relationship to an individual’s life, love and beliefs. That is why so many people call cremation a conveyor belt process. The place has no Gods! Neither do the unnatural processes like Promessa, Resomation or Cryomation offer a way forward because they are too reliant on technology and deny the body’s higher purpose within natural processes. 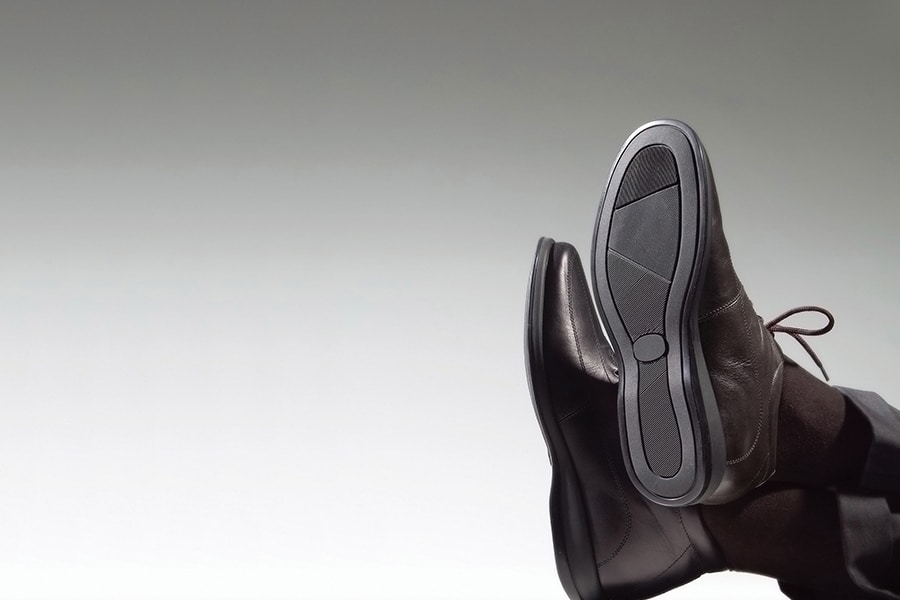 It appears that as fewer people believe in the resurrection, they have replaced this with a belief that the soul ‘goes on’ in some way. As a Humanist I am guilty of this and I will go on but only as atoms, as part of an ecological process. Others might see themselves as political activists, using the body to save the planet or to be embodied spiritually into a tree, the final bark, as it were. The authors of this book are unequivocal, that the natural burial site is an earthly paradise, a place of life within which numerous natural systems interact. It’s as if the bible was written with natural burial in mind, what with the Garden of Eden, the Tree of Life and Tree of Knowledge. But unlike what the bible says, the corpse is not dead and waste material. It represents an animate and fecund gift to the site, decomposing and fostering new life. It is not about mortality but vitality. It also poses a profound question; whether the dead die at all. There is continuity and people feel bonds to the site, which reinforces the feeling that death is not in vain and that it has purpose.

The negative influences of religion are also reversed, the grave no longer the return to inert dust, the rotting skull invested with worms. That’s all promotional blurb to market a supernatural paradise. Natural burial proves that decay is ecologically sound and the soil the matrix of life, animate and fertile, craving our decaying body. Consequently, the authors suggest that the church itself needs theologies of nature, a liturgy that relates to the cycle of life.

Let’s not become too romantic! The fact is that when we are buried our bodies are exploited, recycled to create nutrients for myriad forms of life.  To be exploited in this way we have to die, perhaps in pain and most usually with considerable anguish.  But the science is amazing, a complex transition yet to be understood by science. Nonetheless, the fact is that the atoms presently in our bodies will be found in a tree or a wildflower in just a few years. Some might even consider that the whole purpose of life is to stop breathing and that we are at our most valuable as dead organic material. So, honour the dead, all working positively for us – but only in a natural burial site! 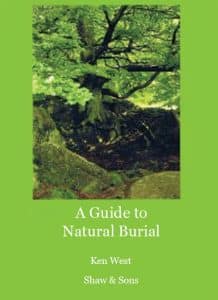 Ken West’s book ‘A Guide to Natural Burial’ is available on Amazon.

Facebook
Twitter
Linkedin
Previous articleRu Callender: The Effect Bereavement Can Have On A Family
Next articlePenny Barber: The Benefits Of Having A Celebrant Officiate
- Advertisement -