Sarah Jones: How to Plan A Funeral Your Own Way

A Person Centred Approach to Planning a Funeral

I became a funeral director because I believe that funerals are a very important opportunity for people to gain a growing acceptance of their loss, and to set the tone for a more positive bereavement.

Everyone we support has different needs that could potentially be met during the funeral arrangement process or by the funeral itself.

As a funeral director, I feel our contribution is to create a space for people to understand what would be helpful for them and to support people to create the event that is right for that unique individual and their family and friends.

In May 2018, I supported a lady to arrange her father’s funeral.  We met again in August 2018 because her mother had died, and she needed to plan her funeral.  In conversation, she mentioned that since May she had been involved in three other funerals in other parts of the country.  She told me that she had shared what she had learnt while arranging her father funeral and had been able to empower others as a result.  She also said that is was “like ripples on a pond” because the people who attended those funerals remarked how they identified with some of what they had seen and would hope to make similar choices when they were making funeral arrangements.

This conversation was the starting point for my book “Funerals Your Way – A Person Centred Approach to Planning a Funeral”. I wrote this book to share with people what is possible and to provide a step-by-step decision-making framework to make the task of articulating funeral wishes, or planning a funeral, seem accessible and help people to feel more in control.  While articulating the choices and possibilities, I was very aware that I did not want the reader to feel that there was any expectation to personalise everything or participate, engage and reflect the individual if that is not right for them.  I hope that I have shared possibilities to create opportunities, not add more pressure to perform!

I hope that it helps people who would like to express their own funeral wishes or need to plan a funeral for someone who has already died.  Some people find it very important to articulate their wishes and the boxes at the end of every chapter are designed to help people to write down their thoughts as they evolve.  Some people who I have met are not able to speak to anyone close to them about their funeral, and I hope that this book can help some of those people to still feel able to express their views but might not feel confident to approach a funeral director to do so. I have also written it to be helpful for people who would like to feel more prepared because they know someone close to them is going to die soon.  Many people describe feeling out of control after someone has died and being able to gather information, understand the process and options can help to manage that. Since the book was published in November 2018, I have received emails from people who have told me that the book made the process seem manageable, positive and allowed them to see that the funeral could be a positive and helpful event, rather than someone that they simply “need to get through”. 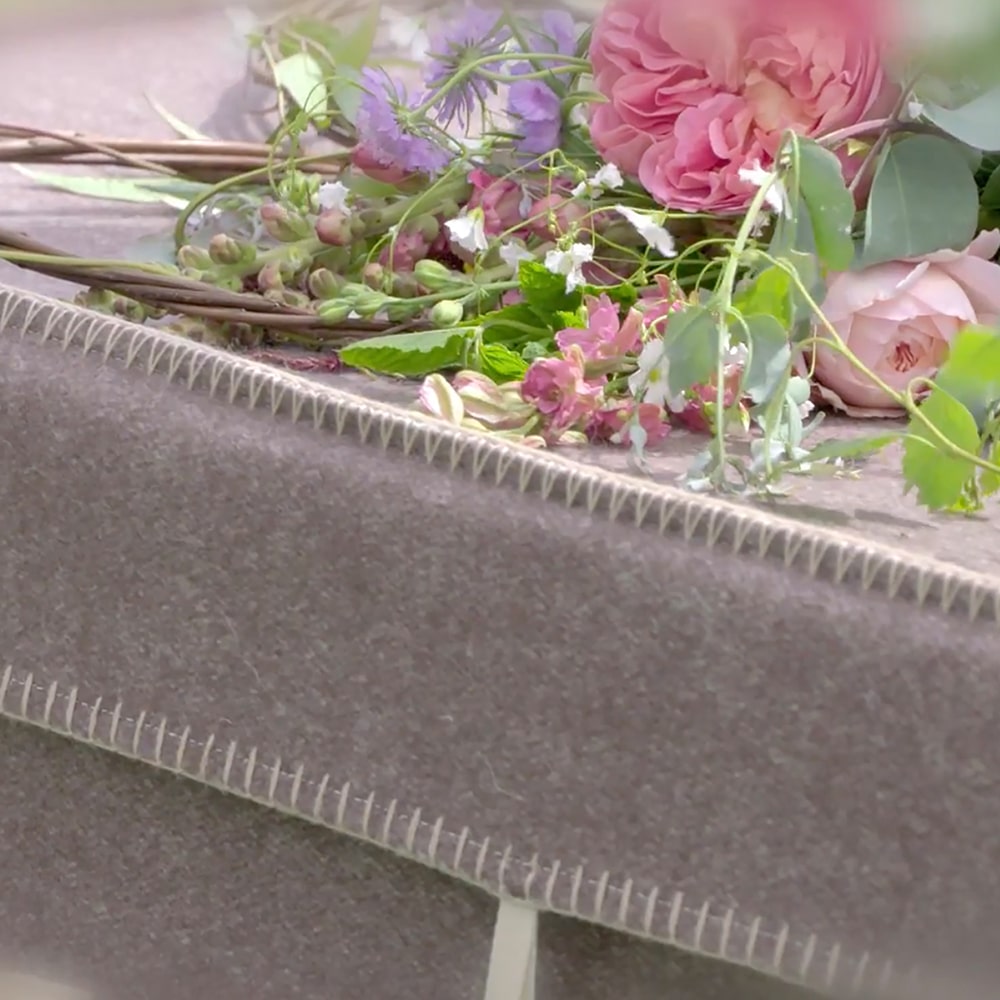 There seems to be a growing awareness that it is helpful to discuss our funeral wishes with those close to us and it is something that people are increasingly being encouraged to do.  I believe that this is very difficult to do without a basic understanding of funerals, because without that you don’t have the shared language to communicate with.  “What would you like for your funeral?” is a very big and intimidating question. However, “It would be helpful for me to know how you would like your beliefs to be reflected in your funeral?” or “Do you know that you can have a funeral service almost anywhere?  Do you have any thoughts about where you would like us to gather?”  are softer and more likely to result in a meaningful conversation.  People who have read the book have told me that they felt more confident to ask the important questions and subsequently the burden of “not knowing” has been lifted.

Although I wrote “Funerals Your Way” to help individuals, I also hope that it may contribute to a much wider goal.

Every profession should strive to evolve and improve, and I believe that a key driver to improving bereavement care is to increase public expectation about funerals.  Once information about possibilities and funeral choices has been shared then people will expect person-centred, emotionally-intelligent support from funeral directors – and standards will continue to rise accordingly.

Facebook
Twitter
Linkedin
Previous articleThe Way to Take Ashes Abroad
Next articleDirect Cremation – If It’s Good Enough For Bowie, What About You?
- Advertisement -