Functional family, dysfunctional, I love you on deathbed, anger, guilt, the fool tarot card, grounding the energy, magician, there are many insightful glimpses into human nature that working around death offers, but surely one of the most comforting is that there is no such thing as a ‘functional family’. It certainly cheered us up.

I honestly think the term ‘dysfunctional’ will gradually disappear from everyday use and simply remain a clinical term as we realise that really, there are only people, struggling with the enormous difficulties that an ordinary life in the 21st Century brings, and dealing with the complicated dynamics of the average modern family, few of which resemble the traditional nuclear family. 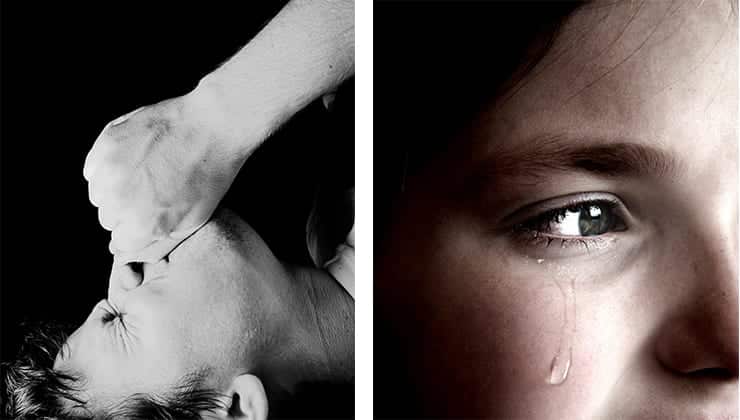 Instead, they are a complicated mosaic of stepchildren, birth parents, new partners, some of whom may have little or no real contact with or understanding of each other.

And then somebody dies, and all of these characters have to come together to create something that satisfies everyone’s sense of decorum, belief systems, sense of public identity, all the while grappling with the existential and emotional issues raised by death; the why’s, the what next’s, who get’s what, and what exactly happened at last Christmas.

Often, when somebody dies, even if it is an expected death, an emotional vacuum is created.

The first thing into that vacuum, is guilt, whether warranted or not.

There is nothing like the impossibility of any further communication, trivial or deep, to open up the imagination to what should have been said, what simple acts of reparation that might have smoothed over years of discord.

For many people, saying ‘I love you’ at the right time to a dying relative proves just too difficult, and so years of remorse follow, self-flagellation, or simply feeling quietly distant when others talk warmly about the dead one. A lonely place, one of harsh self-judgement.

Anger is the poor cousin of guilt, more easily accessed, more likely to flare up, and it is this anger; anger at people, the person who has died, anger at death itself that shows its teeth.

For the average corporate funeral director, much of this is academic. Their contact with the family is sympathetic, accommodating, understanding and may go even further, and every funeral director has stories of families lashing out unfairly, but often this is handled through a formal system of complaint; but for the modern ceremonial undertaker, the relationship, and the anger, goes deeper. 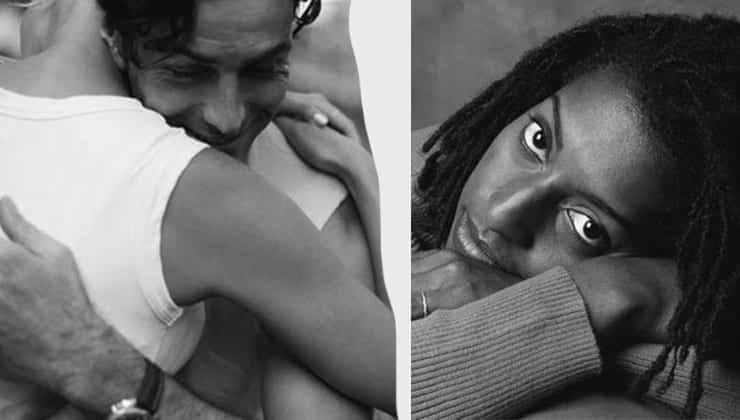 In our case, the roles of arranger, administrator, undertaker, and celebrant are rolled into one; the relationships become multilayered, genuine and often ongoing which, living in a small town are maintained on a daily basis.

This means our work crosses some of the traditional boundaries between the undertaker and the family. We risk what therapists and doctors might call emotional cross contamination, taking home much more of the pain, but receiving much more of the warmth and the realness in return.

It has nurtured and sustained us, given us our deepest friends, but taken us to the edge of burnout too. There is no place to pass the buck when mistakes happen.

It finds ways to turn an ordinary bad day to its advantage, blurs the logical mind, seizes on things that are, in the greater scheme of things, not really an issue.

Funerals are highly charged events full of expectations which families see as something that should run like clockwork. If one thing goes wrong, either through human error or just because things do, then the undertaker is an easy and obvious target. Sometimes this is deserved; incompetence or straightforward malpractice happen, but often this is just life.

In the Tarot, the ancient pack of cards which depicts enigmatic archetypes and has been used as a system of reflection and divination for centuries, the first real card after the Fool, our hero, is the Magician. He is traditionally depicted with one hand raised to the heavens and the other lowered to the ground, as if channeling higher powers and then earthing them.

For me, this is as useful an idea of how we as people who work with death should deal with the currents of anger that pass through us as any.

It must take enormous strength and steadiness for him to stand there as these energies pass through him. Like lightening which takes the easiest and quickest route, surely these energies must pass through the heart, yet he remains undamaged, confident in his ability to handle them, aware that he is the link between these worlds, the messenger not the message, the wire not the current. 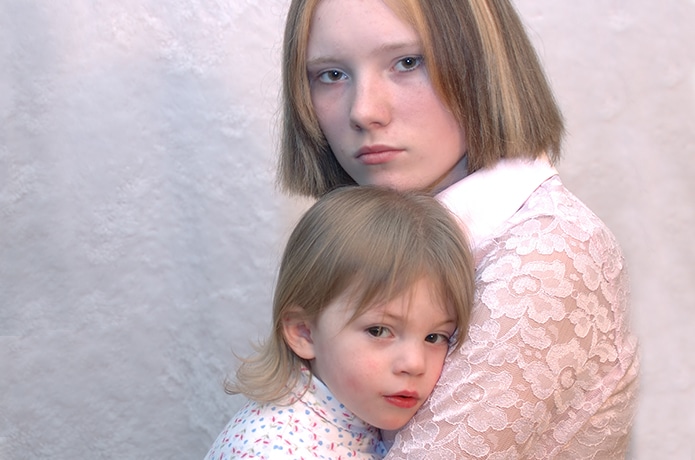 We who choose, or are chosen to work with death must accept that from time to time we will be the channel through which unreasonable anger passes, unfair recipients of years of resentment, substitutes for the person who has died, a hired stranger conveniently placed to receive a burst of fury. By and large these people are not dysfunctional, they are just angry at the terrible unfairness of death, but you must hold tight to the notion that you are not to blame, and that receiving this anger calmly and channeling it is part of the job.

The trick is to find a way to hold yourself securely in this role, to properly feel the ground beneath you so you can be that Magician, letting that anger be felt in both worlds, accepting that it is not you they are raging against.

It is part of the role, another service we offer to the families we help, though a difficult one to describe on any website.

How you hold that ground is a whole other article in itself.