All You Need to Know About Green Burial

Green burial is a simple and environmentally friendly way of burial where no chemicals are used to preserve or cremate the body. The dead are placed in a biodegradable coffin and then buried without any artificial lining.

As such, the grave will then return to its natural state, without a permanent headstone. The goal of green burial is to ensure the complete decomposition of the human body and its ultimate return to the soil. Quite simply, this delivers the old saying ‘ashes to ashes, dust to dust.’ 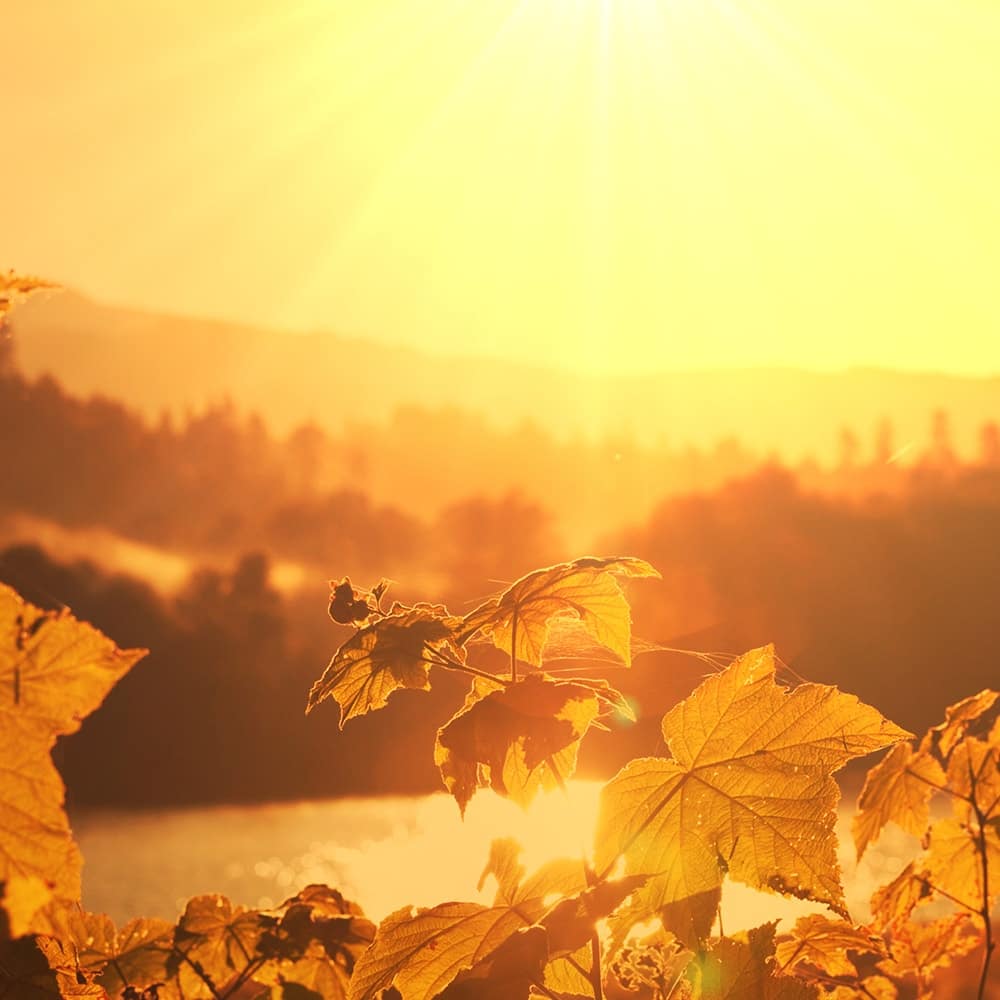 Types of Natural Burial Cemeteries – Green Burial Grounds are classified according to the degree to which they are willing to conserve and preserve the natural resources and environment. To that effect, there are three categories of such grounds.

Hybrid Burial Ground – this is what would be considered a conventional cemetery where the body is contained in a biodegradable coffin, including burial in a shroud.

Natural Burial Ground – A natural burial ground will not allow burial to take place in containers made of anything other than natural or plant-derived materials. Additionally, natural burial grounds have pesticide-free policies where the control of pests is only done using environmental and natural practices. Note, chemicals can be harmful to the landscape and to the ecology of the locality. 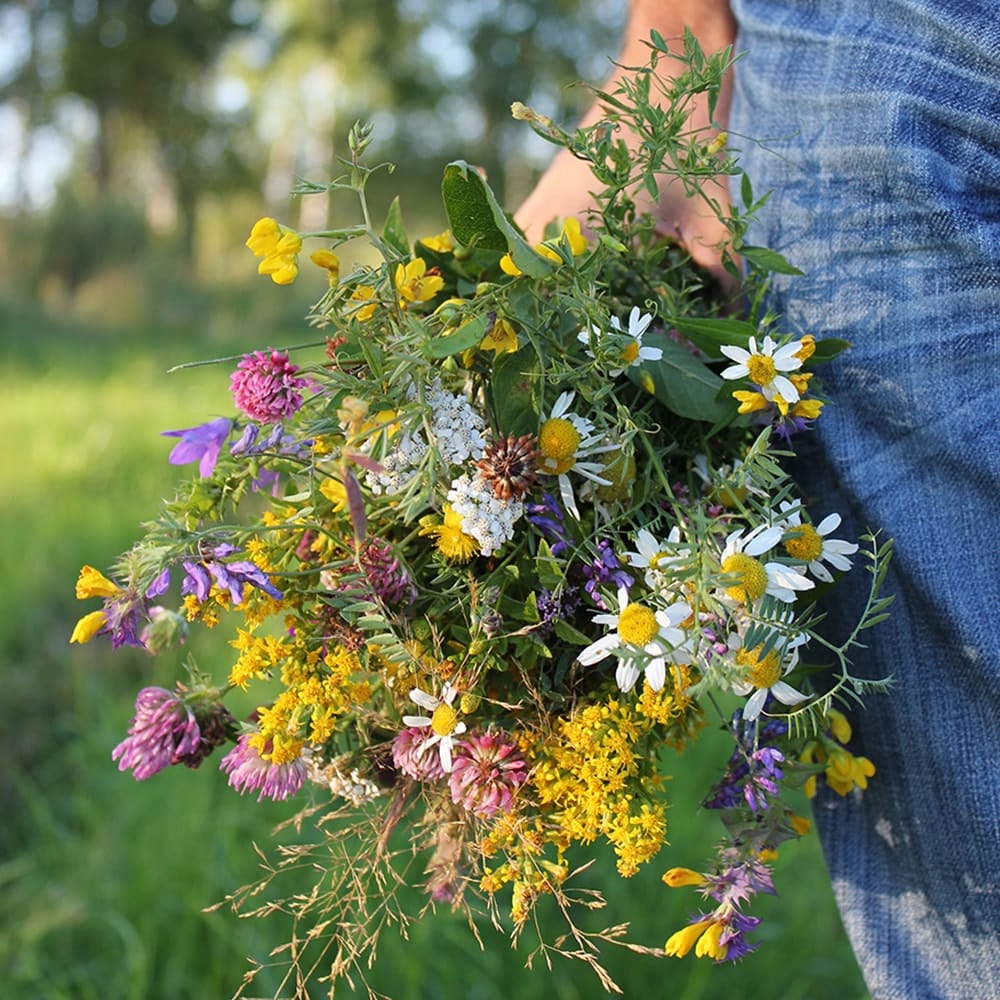 Why Choose Green Burials?  It’s true that green burials are nothing new. You will be surprised to know that most burials that happened before the mid-19th century took this format. It is still very popular today and very common among the Jewish and Muslim communities who prefer to bury their loved one using these methods. The reason for the resurgence in green burials:

The simplicity of the burial – The simplicity of Eco-friendly is one of the reasons why it is so preferred by many people. In most cases, it involves wrapping the body in an unadorned coffin, a plain cloth or a shroud. This is most appealing to those who prefer simple, natural and unpretentious burial services.

It is low cost – Since there is no embalming, the cost of a typical green burial is far lower compared to conventional burials. In harsh economic times, those who don’t want to bother their families with expensive burials, prefer the green route because of its friendly cost implications. Families are guaranteed to save thousands of pounds and the entire cost may be reduced further should they decide to use their own shroud or coffin. 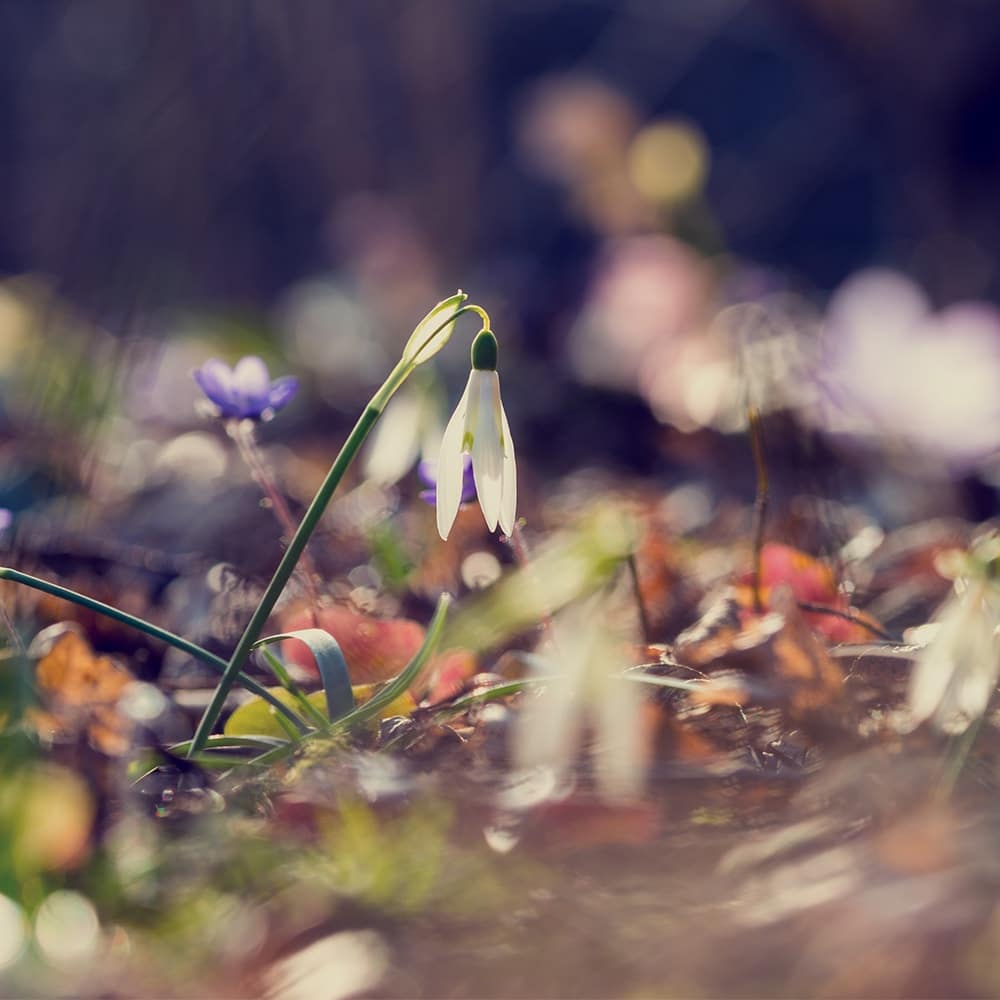 Preserves the natural areas – If you love nature and fancy the idea of eternal rest in a peaceful natural setting, then you have every reason to consider a green funeral. This is another major reason given by people who decide to go for this type of burial.  With it, the burial sites will restore or preserve the natural landscape with wild trees, flowers and shrubs. It will forever remain the abode of flowers, insects and wild animals, and never worry about the disturbances brought about by the modern cemeteries.