Is it Okay to Smile at a Funeral?

My grandfather died two weeks ago.He had been sick for the past few years but it was still a bit of a shock. My grandmother (my mum’s step-mother) had called a few days earlier and said she was taking him home and that the hospice was going to step in.

And then we got the call.

I felt like I knew before my mum even picked up the phone and when she did, I knew for sure. There was a tone in her voice as she gave her uncle brief responses and there was something in her posture and the way she held the phone that told me all I needed to know before she even hung up and said the words.

I wasn’t close to my grandfather. In fact, I hadn’t really seen him in over five years – which made his memory all the more conflicting and confusing. It was then that I began to wonder, is it okay to smile at a funeral? Smiling at a funeral, of course, seems disrespectful, But so does forced, false solemnity.

Funerals are one of those situations where you wish there was a manual, like ‘Grieving for Dummies.’ But there isn’t one. And I’m not sure what the protocol or etiquette is for smiling at a funeral – especially if you’re posing for a photo. Are you supposed to look serious, forlorn and depressed? Even if that’s not how you actually feel at that particular moment? What if you’re in the middle of a happy story about the recently departed? Do you really want to capture a false emotion on film so it can be immortalised for years to come? I don’t think so.

This brings up the issue of the act of grieving in general. Are we supposed to fake sympathy, sadness and regret? What if the person who died would want us all to have a good time, to party and drink to their memory? Or what if the person who died was kind of a pain? Of course it’s sad that this person has passed away – but does that really negate all the bad or terrible things they said or did when they were alive?

So, on the way to my grandfather’s funeral, my siblings and I were a little wary about what was going to happen. My sister jokingly said that when she dies, she wants everyone to be in their swimsuits and to have a big beach party in her honour. We all laughed and shook our heads at how silly she sounded.
When we entered the little Italian restaurant, we were directed towards the back of the building where a private room was waiting full of people. When we entered the room there were a few people in the pool of faces that I recognised, others I didn’t recognise at all.

It was pretty informal really. There was a guestbook to sign and a booklet that had a picture of my grandfather with his birth date and the day of his death on it. Other than that, it was more like a party. There was food and an open bar that most people took advantage of. People walked around mingling. I was introduced as one of the three beautiful granddaughters of my grandfather’s only daughter. 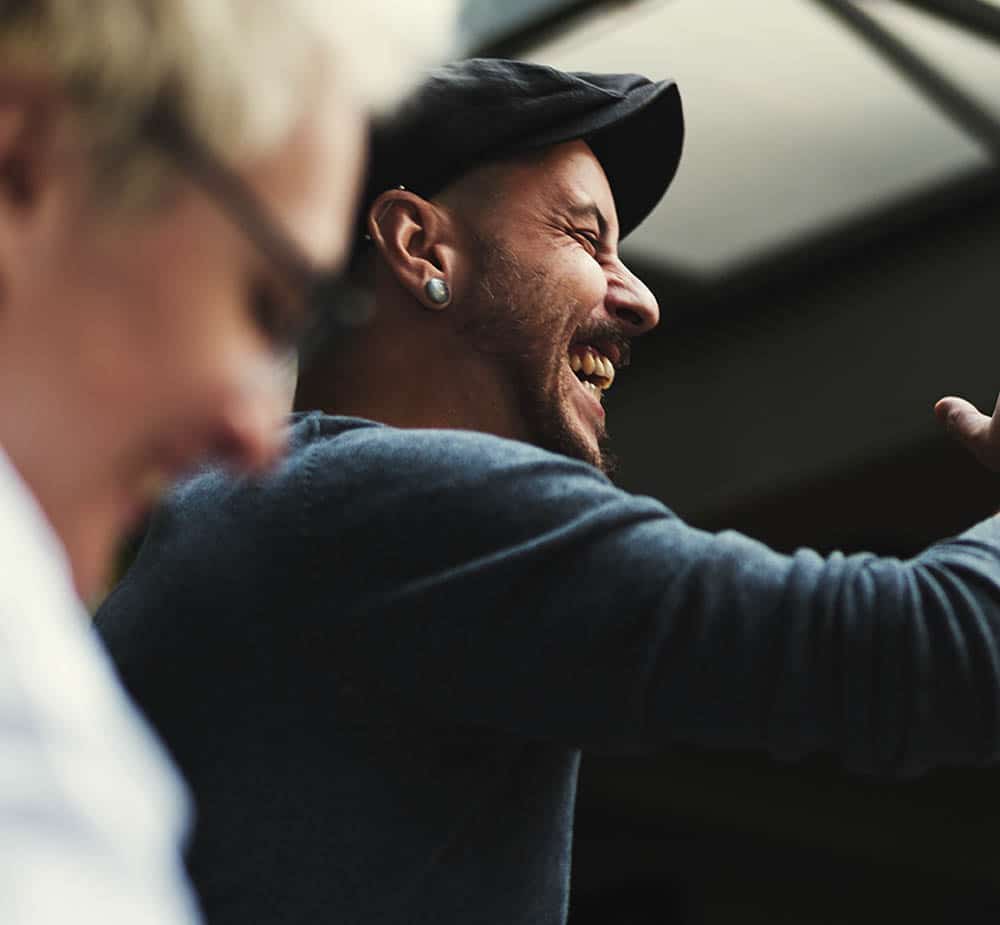 There was a lot of laughter and jokes, lots of story-telling. We even did a toast to grandpa who wasn’t really that big of a drinker but when he did drink his preferred tipple was tequila. That was the only time during the whole event that I saw my grandma get emotional. But other than that, it was a relatively happy gathering. I reconnected with family members that hadn’t seen me since I was seven or eight and I hung out with my siblings as we met various people that were connected to my grandpa in one way or another.

I’m going to be honest, I was preparing myself for something a little more painful to endure than it turned out to be. My grandma said from the beginning that she didn’t want people to be too sad, but I wasn’t so sure that people (herself included) could pull it off. I think it ended up being perfect. There was nothing forced; no forcing people to say things they didn’t mean just because they felt bad, no forced conversation, no forced smiles and no forcing anyone to be happy when they had every reason to be upset.

Grief is the emotion of being helpless. And the act of grieving itself is a tricky business.

Maybe my sister’s silly suggestion of having a big beach party wasn’t so silly after all. I think now, that the perfect way to grieve is in an effortless way. Embrace the helplessness. There is no right way or wrong way for you to feel – just let yourself feel.

Becca Thill is a graduate and self-proclaimed ‘work-in-progress.’ She enjoys writing, reading, jamming out in her car, baking and word games (among other things). This article originates on Elephant Journal.